Vincent Poirier, the one chosen by Real Madrid after Deck's departure

Real Madrid is already clear about who is chosen after the departure of Gabriel Deck. The white team would have taken advantage of the NBA's discard market to tie the loop to ... 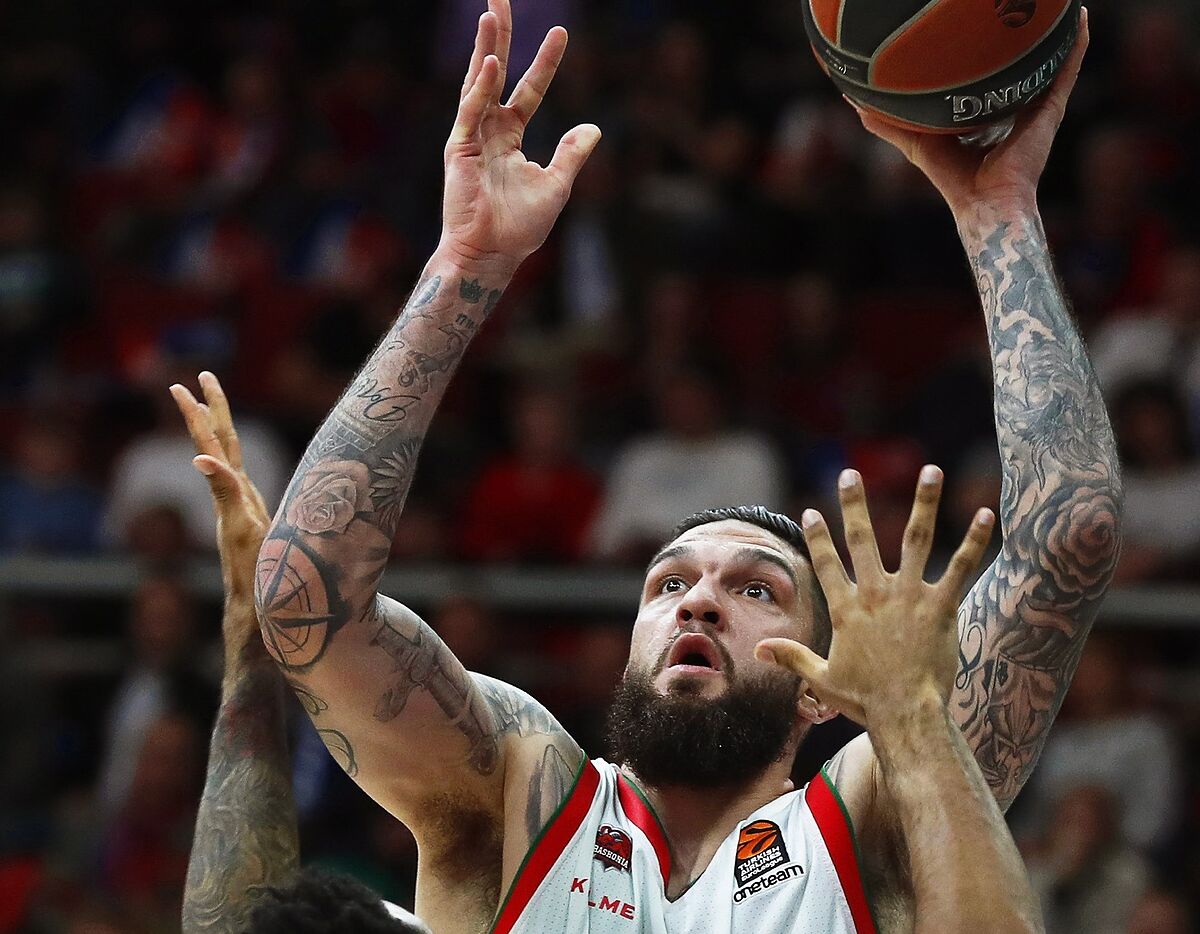 Real Madrid is already clear about who is chosen after the departure of Gabriel Deck.

The white team would have taken advantage of the NBA's discard market to tie Vincent Poirier (2.13 meters), a former Baskonia player who would return to the Endesa League after two unsuccessful seasons in the North American league.

It is not a patch but a movement for the future: the French international signs for the remainder of the season and three more.

The Cape Verdean already exceeds 1,500 minutes this year, beating any Real Madrid player by more than 300.

It is a relief of maximum guarantee ... And an insurance in case the NBA also sets its eyes on repechating the white pivot (he has a contract until 2024).

Because despite the growth of Tavares in the readings, the radius of action of both overlaps.

Poirier (Clamart, 1993) is a rocky center, with a great defensive presence and powerful in the attack paint.

will have to spin very fine with the rotations to combine two European elite centers.

Unsuccessful in the NBA

Poirier returns to Europe after an unsuccessful year and a half in the NBA.

He packed his bags in 2019 after an outstanding second season at Baskonia, where he finished as top rebounder and chosen in the Euroleague Second Best Five.

But he failed to gain a foothold in the

During the preseason he was transferred first to the

, where he did not make his debut, and then to the

Two weeks ago he was again posted to the New York Knicks, but with the unspoken agreement to release him.

With the NBA door closed, he returned to Europe, where he said goodbye as one of the best centers on the continent.