Hoffenheim will meet Leverkusen on Saturday. Kick-off is at 3:30 p.m. TSG won the last game and now has 19 points in their books. 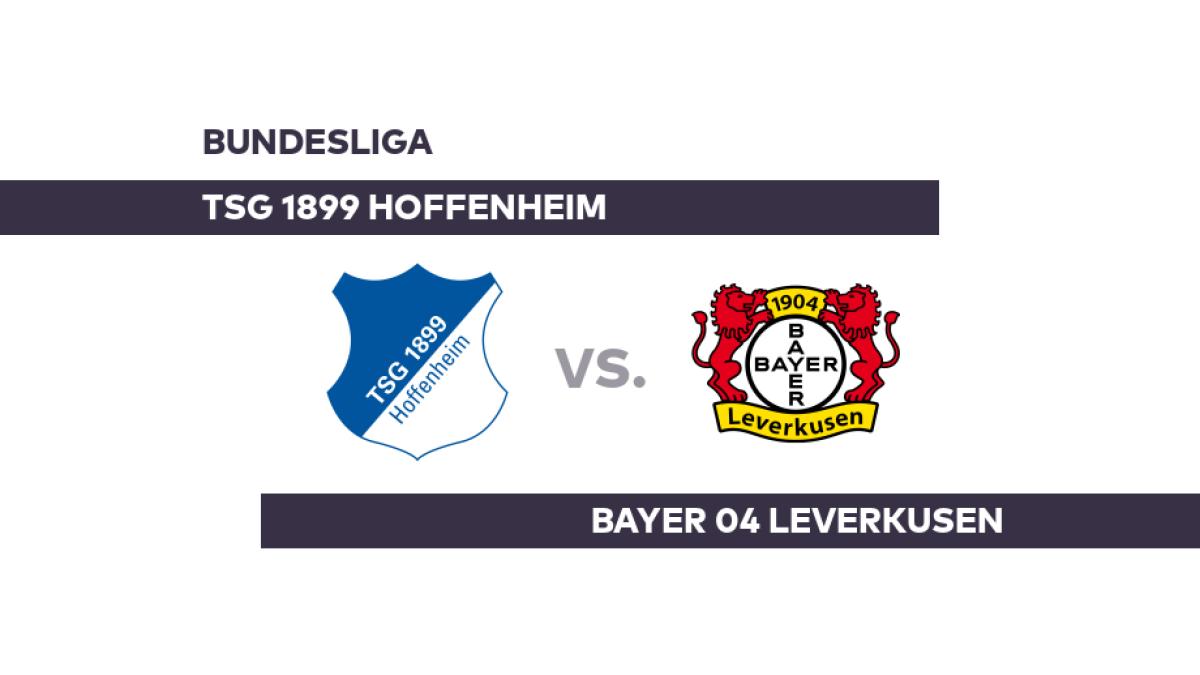 TSG 1899 Hoffenheim did not prove to be a major hurdle for Bayer 04 Leverkusen in the first leg and lost 4-1.

The home balance of Hoffenheim is expandable.

Sebastian Hoeneß's team is currently in eleventh position and has a lot of room for improvement in the table.

TSG have had five wins, four draws and eight defeats from their previous games.

After 17 match days and only three defeats, Leverkusen have 32 points.

The Werkself defensive (17 goals against) is one of the best the Bundesliga has to offer.

In the last five appearances, Peter Bosz's team achieved only one victory.

Hoffenheim did not shy away from robust actions either.

One gets the impression at least when looking at the card statistics, which show 38, two and two red cards.

TSG are secretly figuring out something against Bayer - but Bayer 04 Leverkusen are slightly favored into the game.