Varapalo to the Treasury and the State Bar: the Provincial Court acquits Xabi Alonso of a tax crime

The Provincial Court of Madrid has once again hit the Tax Agency and the State Bar. According to a sentence to which this ... 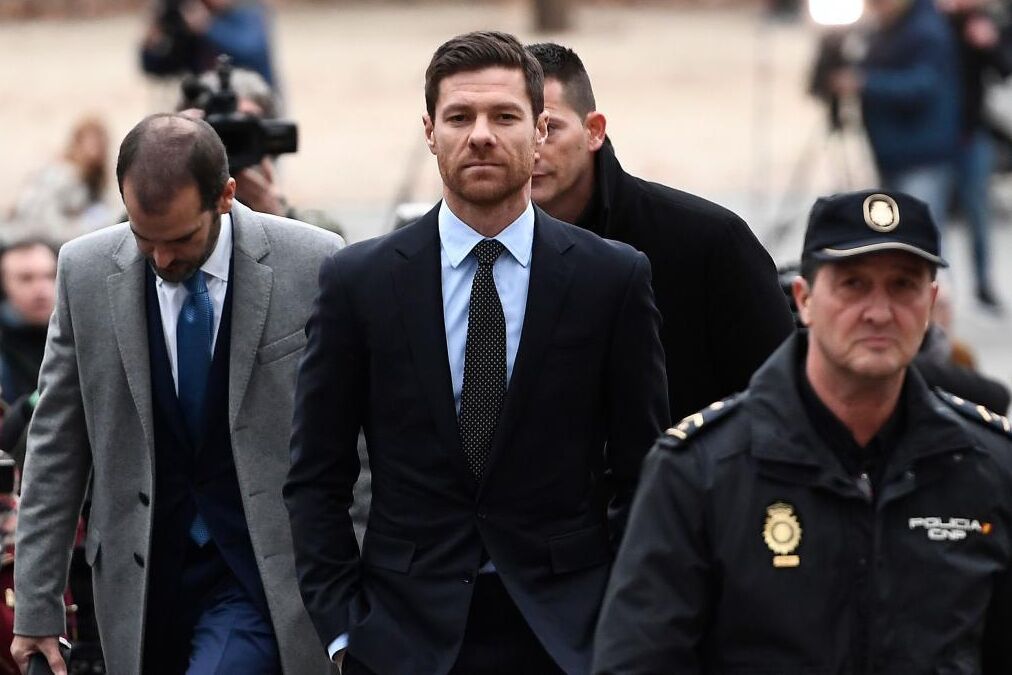 The Provincial Court of Madrid has once again hit the Tax Agency and the State Bar.

According to a sentence to which this newspaper has had exclusive access,

and the also advisor

have once again been acquitted of the tax crime for which they have been accused for more than five years.

This judicial odyssey of the soccer player and his advisers began in September 2015, when the Madrid Economic Crimes prosecutor's office began an investigation into the tax structure that Alonso had to manage his image rights.

As he was the only footballer who refused to agree to a condemnation sentence with the Treasury, he and his adviser had to sit on the bench and risk being sentenced to more than eight years in prison.

However, section 30 of the Provincial Court of Madrid decided to agree with them and acquit them.

Shortly after, as expected, the State Bar appealed to the Madrid Supreme Court.

On that occasion, although the Supreme Court did not convict any of them, it did say that the sentence should be annulled and be formulated again to clarify a point that was not sufficiently motivated.

That point, number six of the sentence, discussed whether the contracts for the footballer's image rights were covered by article 92 and, if not, if there could be a crime.

Now, with a broad explanation, the Hearing motivates that point, insists that there is no crime and confirms the acquittal of the accused.

However, this odyssey is not over yet, since the sentence is now appealable again and, although they have won it again, deep down they are at the same point as at the end of 2019, when they were acquitted for the first time.

FootballThe great returns to their national team before Ibrahimovic: from Pelé to Zidane