French Paris St Germain striker Kylian Mbappe informed his club of his final position on his future with the team next season, finally deciding to leave next June. Spanish Radio Cadena Ser said on her Twitter account that Mbappe wanted to move to Real Madrid. 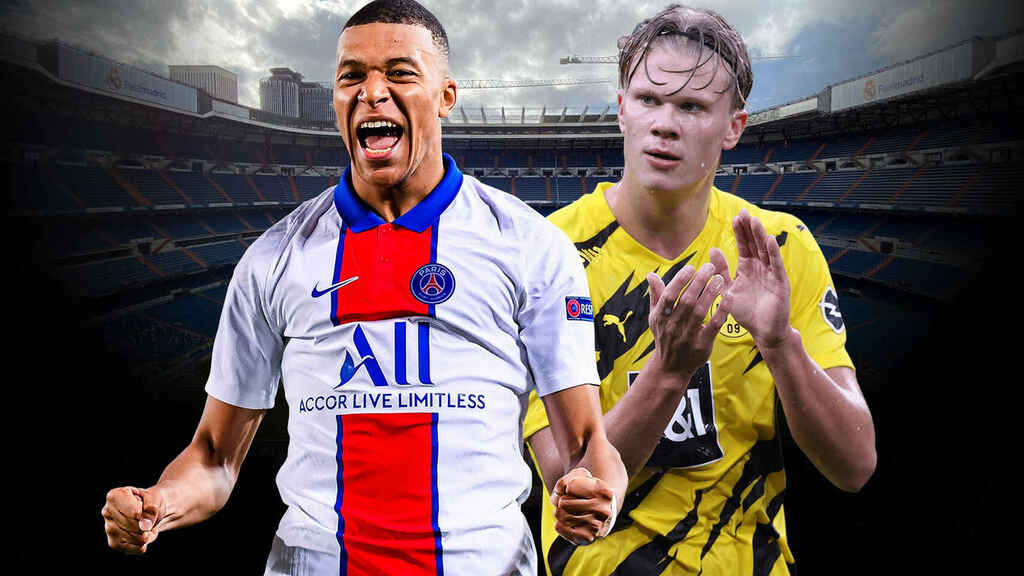 French striker Kylian Mbappe, the French Paris Saint-Germain striker, informed his club of his final position on his future with the team in the next season, and decided to leave the final next June.

The Spanish radio station Cadena Ser said on its Twitter account that Mbappe wants to move to Real Madrid during the upcoming summer transfer period, noting that “Real Madrid is currently working on bringing together Mbappe and the other Norwegian golden boy Erling Haaland, the German star Borussia Dortmund in Next season. "

Mbappe's contract with Saint-Germain extends in June 2022, amid constant attempts by Paris to persuade him to continue, but the 22-year-old Frenchman is seeking a new professional experience that puts him at the forefront of the players nominated for the Golden Ball and the reproduction of the wonderful career made by his Portuguese role model, Cristiano Ronaldo.

On the other hand, Barcelona club president Juan Laporta is making great efforts to obtain the card of the other star Haaland and withhold it from Real Madrid, because he knows that the scheme of the royal club, if he succeeds, the latter will impose his rule over the Spanish League for years with the effective duo Mbappe and Haaland.