The Zsolt Petry case has drawn political circles. After the goalkeeping coach at Hertha BSC was dismissed, Hungary appoints a German embassy representative. The government in Petry's home country is sharply critical of the actions of the Berliners. 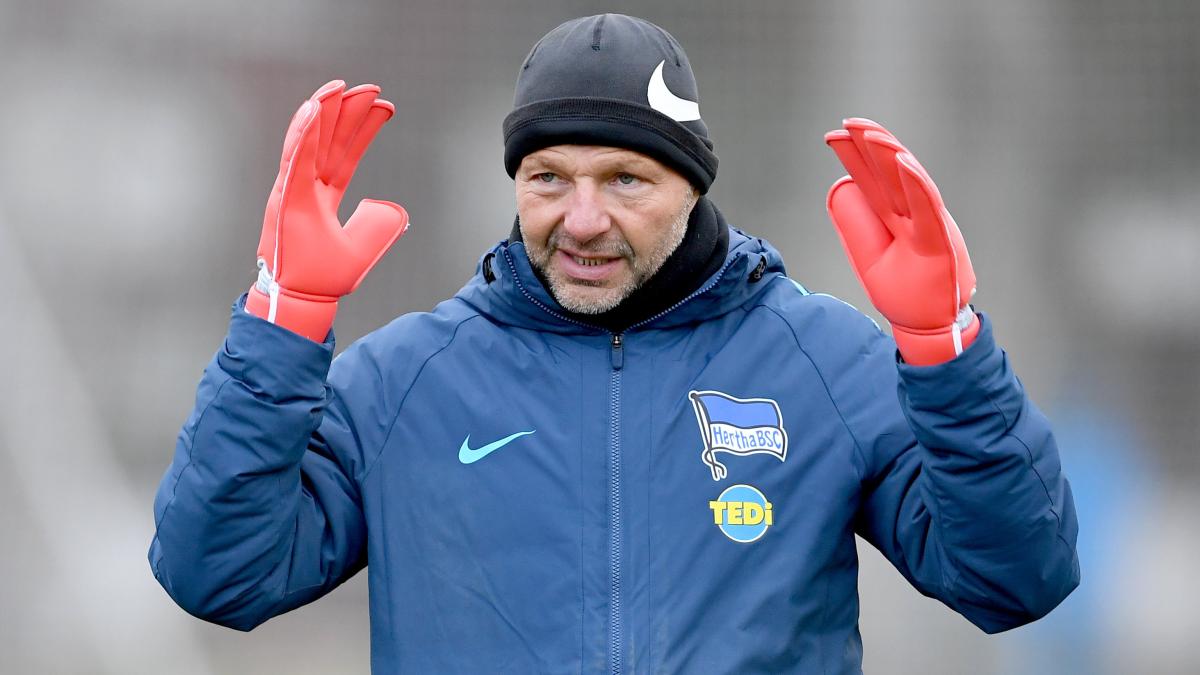 After the Hungarian goalkeeping coach Zsolt Petry was kicked out of the Bundesliga club Hertha BSC because of controversial statements on migration and homosexuality, Hungary summoned a representative from the German embassy.

The Hungarian Foreign Ministry said Thursday that the dismissal "restricts freedom of expression".

"Like Hungary, Germany has direct historical experience of terrorism, so protecting the fundamental right to freedom of expression is our common moral duty," the statement said.

In an interview with the “Magyar Nemzet” newspaper, Petry described European immigration policy as an “expression of moral decline”.

The Hungarian also criticized his compatriot and goalkeeper from RB Leipzig, Péter Gulácsi, who had expressed solidarity with a campaign for LGBT rights in February.

"Germany should answer whether it is still a country of the rule of law or not," he told journalists on Thursday.

Hertha said on Tuesday that Petry's statements violated the club's commitment to values ​​such as diversity and tolerance.

The Hungarian treaty was terminated with immediate effect.

After his release, Petry said he regretted his statement about migration and apologized "to all people who seek refuge".