The absolute truth that soccer is effectiveness was embodied in Sánchez Pizjuán. Chelsea pocketed the ticket to the Champions League semi-finals with two ... 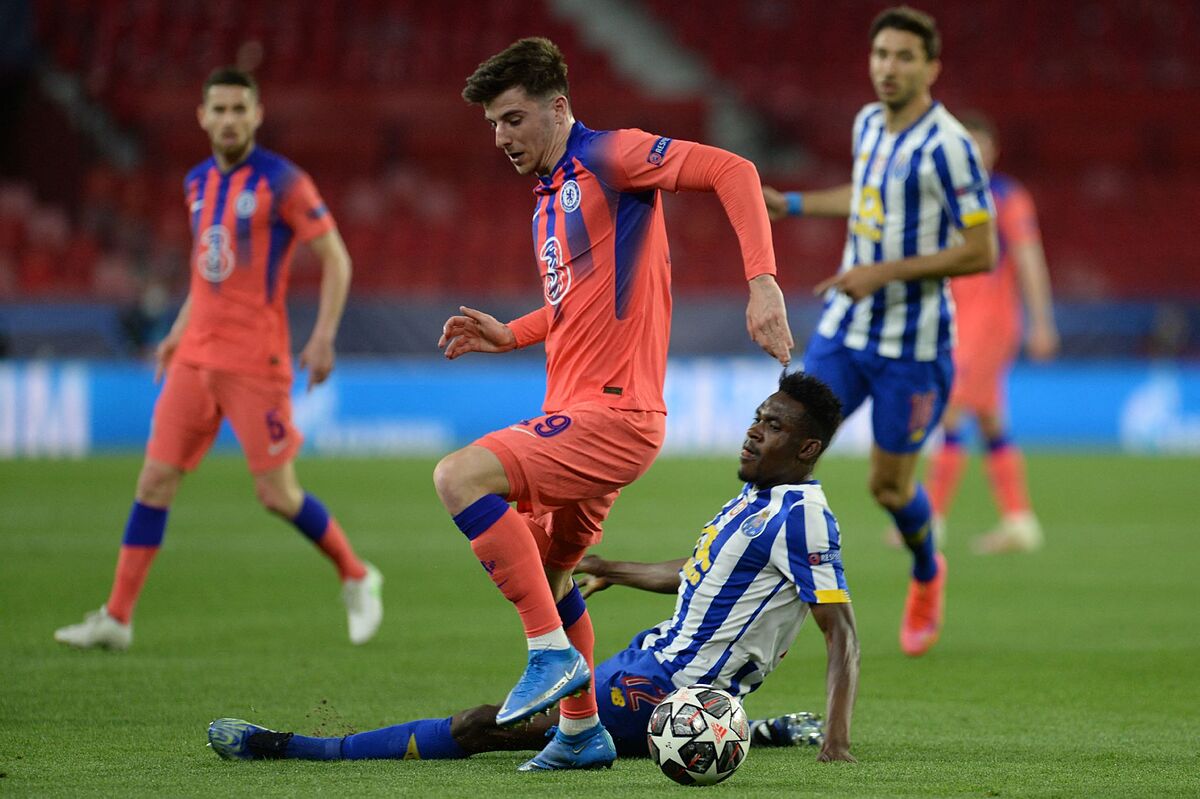 The absolute truth that soccer is effectiveness was embodied in Sánchez Pizjuán.

is pocketed the ticket to the semifinals of the

He did not need more to deactivate a

in attack, who doubled him in presence in attack and on occasions, but who suffered for his mistakes, in defense and in the rival area.

It was impossible for him to break Mendy's unbeaten position no matter how hard he tried.

In the exile of Seville, the

wanted to dominate, but the rival came out responsive, fulfilling their role as locals almost strictly.

Without their two best men, Oliveira and the Iranian Taremi, they were released in attack and, especially from set pieces.

They tested Mendy first with a ball from Uribe and then with a tight corner that Otávio wanted to turn into an Olympian.

Chelsea shook off the fright and followed his script: find a way to unsettle the Portuguese.

It was the squad's first goal in the Champions League.

Conceinçao saw his team rise from the canvas.

Nor was he going to give up because the English had shown signs of weakness.

It was a matter of insisting.

He deflected a Corona shot close to the post, which was followed by a Pepe header at the edge of the break.

They haunted the goal.

On the way back from the dressing room, Mendy showed off again, protecting Marega's shot with as much faith as he was right.

The Portuguese installed the danger in the English area looking for a draw they were deserving to take air in the tie while Tuchel propped up his defensive network with Thiago Silva to avoid a scare, and with Giroud and Kanté to entertain Porto.

The play was rewarded when with a counter invented by Kovacic,

Champions League 2020 - 2021The maturity of 'Pajarito' Valverde: confinement with a baby and "what can I do for them?"

during the Covid crisis

Champions Manchester City dance on the ashes of Borussia