The Royal Spanish Football Federation (RFEF) has issued a statement regarding the possibility of hosting the 2020 UEFA European Football Championship matches in front of fans in the stands. 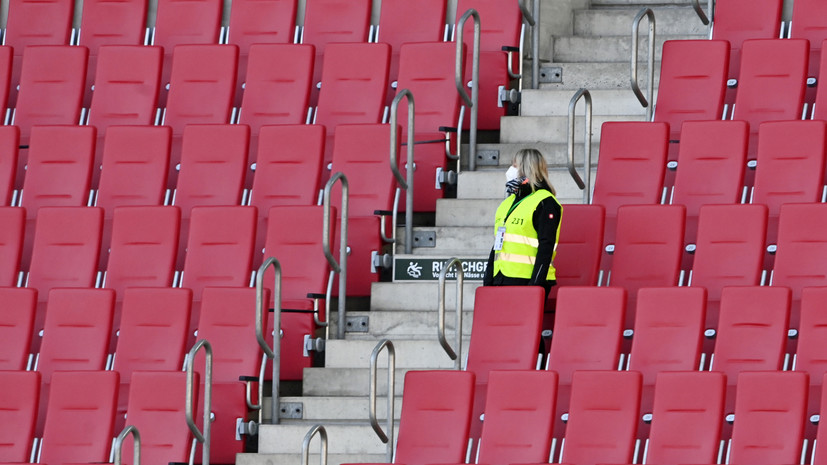 According to the press service of RFEF, the requirements of the government of the Basque Country for admission of fans to the stands, namely, either vaccination of 60% of the region's population by June 14, or if the occupancy rate of the region's bed capacity is no more than 2%, are impracticable in the opinion of the federation.

It is noted that the Basque government has established seven conditions for admission of fans, which are cumulative.

Three group stage games and one of the 1/8 finals are scheduled.

Earlier it was reported that the matches of Euro 2020 in Rome will be held with spectators.