Champions League: for Guy Roux, "the combativeness of PSG was extraordinary" in Munich

PSG achieved a great performance by winning on the lawn of Bayern Munich (3-2), Wednesday evening in the quarter-finals of the Champions League. Abused almost the entire meeting, the Parisians showed an "extraordinary" fighting spirit. according to our consultant Guy Roux. &amp; nbsp; 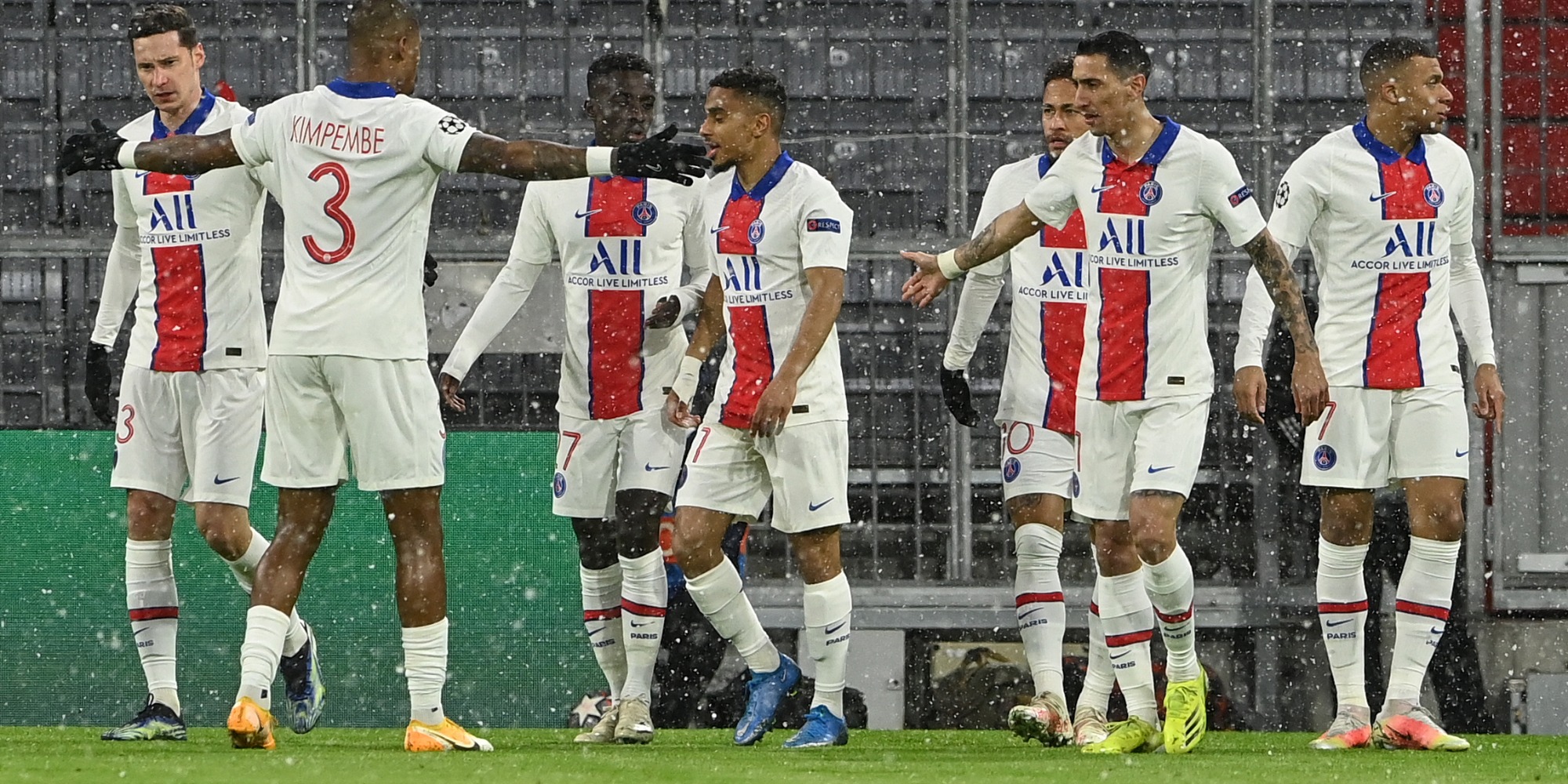 PSG achieved a great performance by winning on the lawn of Bayern Munich (3-2), Wednesday evening in the quarter-finals of the Champions League.

Mistreated almost the entire meeting, the Parisians showed "extraordinary" combativeness according to our consultant Guy Roux.

PSG could not have dreamed of a better scenario to beat Bayern Munich on their turf (3-2) on Wednesday in the quarter-finals of the Champions League.

The Parisians, clearly dominated in the game, showed a cold realism and solidarity at all times to defeat the reigning European champions, who had beaten them in the final last year (1-0 ).

"The combativeness of PSG was extraordinary. These are not the qualities that we usually recognize in them. They have shown great collective sense", greeted our consultant Guy Roux, in the debrief of the meeting on Europe 1.

"Everyone made the effort"

The figures speak for themselves: with 31 shots for Bayern against 6 for the Parisians, the meeting was difficult for the champions of France.

Kylian Mbappé, author of a double (3rd and 68th), was one of the great architects of this "hold-up".

But the whole Parisian collective got in tune to snatch this victory against an opponent who had not lost in the Champions League for more than two years and a defeat in the round of 16 return against Liverpool (3-1), in March 2019.

"What I liked is the solidarity of the group, the desire to do something together. Everyone has made the efforts defensively and offensively for the good of the group", summarized Laurent Fournier, former midfielder and former PSG coach.

"The return leg is going to be very complicated"

"Defensively they were present despite the exit (on injury) of Marquinhos (who scored just before being replaced,

), and despite the return of Bayern to score. We really felt that the players were focused," appreciated Jimmy Algerino, the former PSG side.

Parisian players will have to show the same solidarity to achieve an even greater feat in the return quarter-final, next Tuesday at the Parc des Princes, if they want to qualify for the semi-finals.

"It is only half-time. I found Bayern above physically, it will not be easy for PSG to repeat this performance in six days," warned Gernot Rohr, former defender of Bayern and Bordeaux and current Nigeria coach.

And Jimmy Algerino to support: "The return match is going to be very complicated".