VfB will meet Dortmund on Saturday. Kick-off is at 3:30 p.m. The fifth defeat of the season was on the last day of the match for VfB Stuttgart against Arminia Bielefeld. 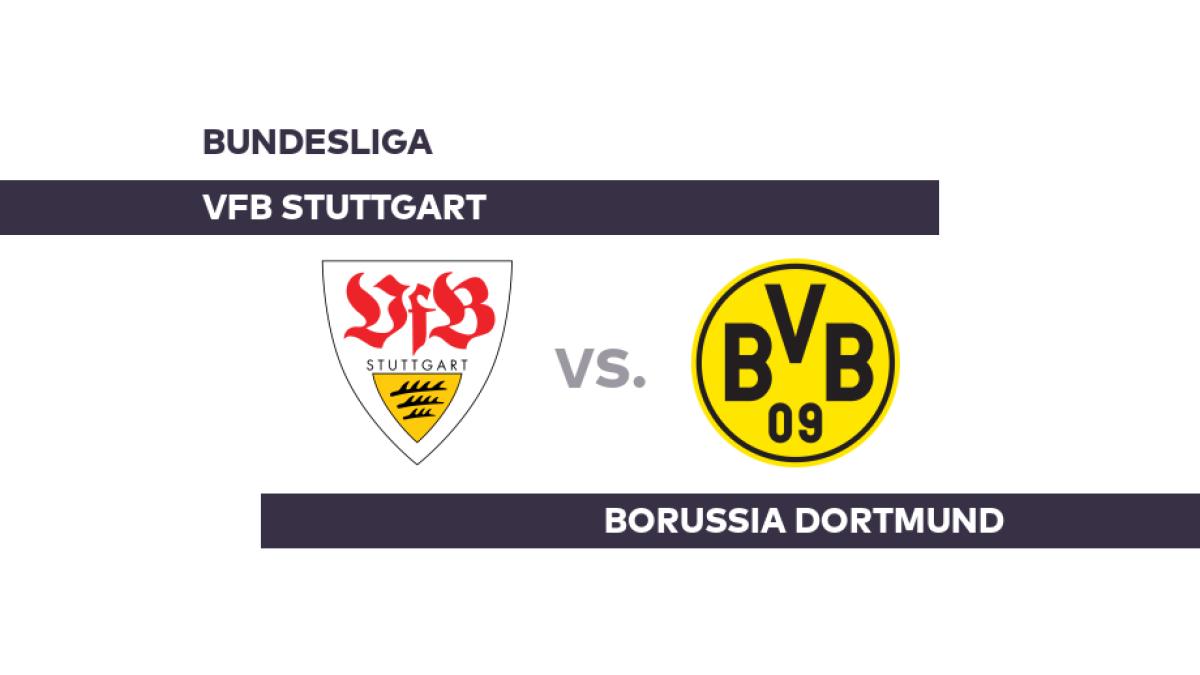 BVB lost 2-1 against Bayer 04 Leverkusen on the last match day.

The first leg decided Stuttgart with 5: 1 clearly for themselves.

In the team of coach Pellegrino Matarazzo, the defense presented itself shaky in the face of 27 goals conceded.

However, the offensive also liked to hit the opponent's goal (32).

Winning on your own place is not one of the promoted’s strengths this season.

In any case, the home team performed rather poorly on their home turf (0-5-3).

VfB is currently in the lower half of the table: tenth place.

Anyone who has VfB Stuttgart as their opponent can expect a tough game.

The team has already received 35 yellow cards this season.

In the last five games Stuttgart managed only one victory.

The strength of Edin Terzic's team lies in the offensive - with a total of 33 hits.

The guest brought nine wins, two draws and six bankruptcies to light from the previous games.

VfB is secretly figuring out something against Dortmund - but Borussia Dortmund is slightly favored into the game.