Rugby fans attended the first sale of general public tickets for the 2023 World Cup on Tuesday: the 350,000 sesames for the event, which will take place in France, were sold in just a few hours. New places will be sold in September. &amp; Nbsp; 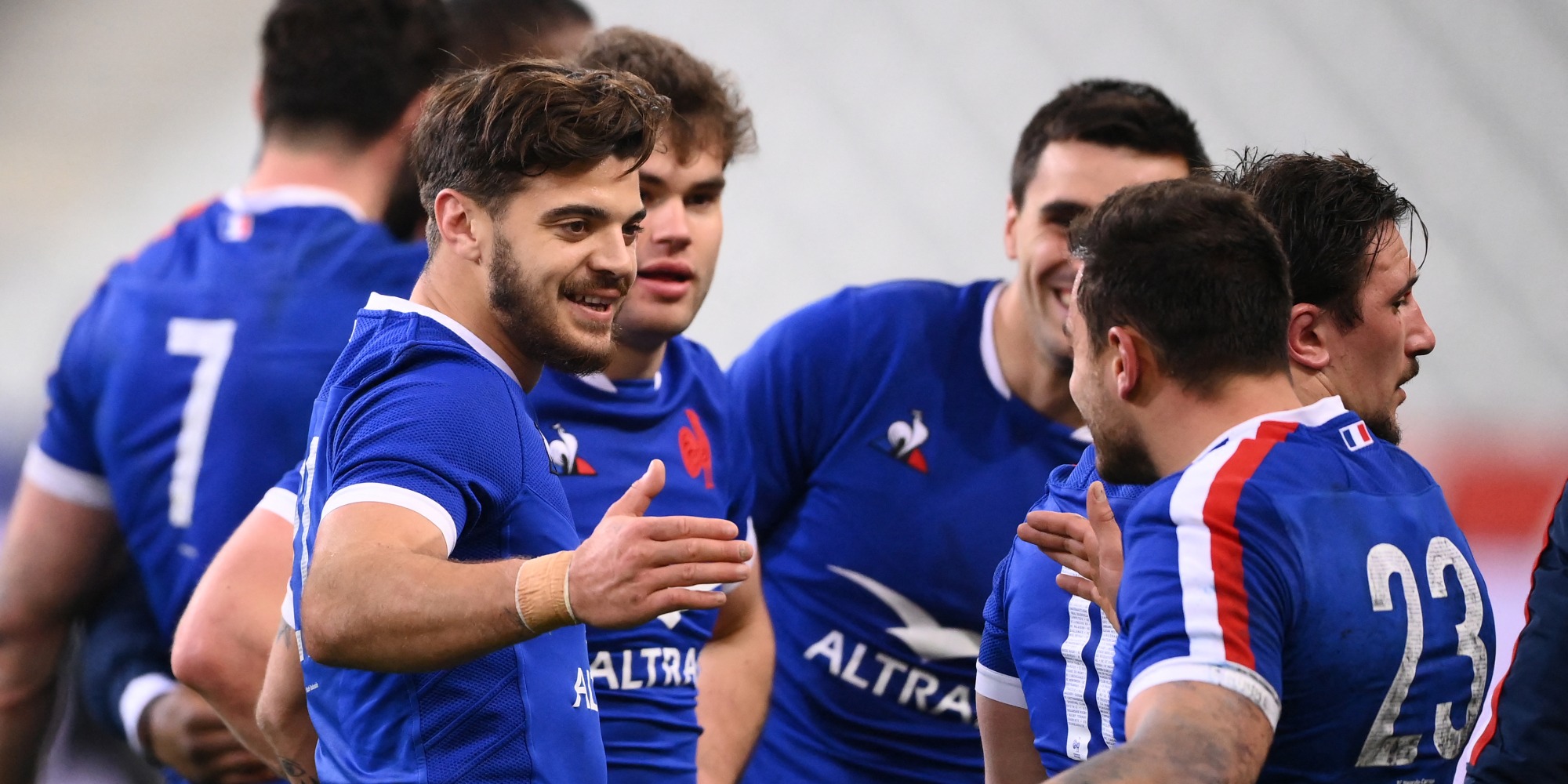 Rugby fans attended the first sale of general public tickets for the 2023 World Cup on Tuesday: the 350,000 sesames for the event, which will take place in France, were sold in just a few hours.

New seats will be sold in September.

More than two years before the deadline, the spectators are already there.

On sale Tuesday evening, the first tickets for the 2023 Rugby World Cup, which will take place in France, sold like hot cakes!

"We sold 350,000 tickets in less than 4h30, with sales peaks of 4,000 tickets per minute, which is, I think, unheard of in the history of sporting events", enthuses over the microphone in Europe 1 Claude Atcher, director of the organizing committee of the competition.

The manager readily acknowledges that not all spectators wishing to attend the event were quick or lucky enough to secure a ticket.

"If you want to go see a Rolling Stones concert it's the same, there are lots of people who leave and have not been able to buy tickets, who are disappointed," he breathes.

Claude Atcher is pleased, however, that no technical bug has tainted this sale, despite the crowds.

And recalls that in total, 2.6 million tickets will be sold.

"We will open a next sales phase in September for the general public, in which we will introduce the first tickets for the final phases."

- Rugby World Cup 2023: why the organization of the calendar is a headache

"Rediscover the pleasure of going to see a big rugby match"

As for the explanations of this success, the director first mentions the health context of the Covid-19 and the matches which are held behind closed doors - when they have not been canceled - for more than a year now.

"It is obvious that this phenomenon is playing out today: everyone wants to rediscover the pleasure of going to see a great rugby match with their friends, having a beer and taking the time to remake the world."

Another factor, according to him: the success of the France team, whose recent performances have aroused enthusiasm.

To the point, according to Claude Atcher, to allow dreaming: "I think that for the first time in a long time, one can imagine carrying the hope that France is world champion."