Nizhny Novgorod defeated the Greek AEK in the match of the final, sixth round of the group stage of the basketball Champions League. 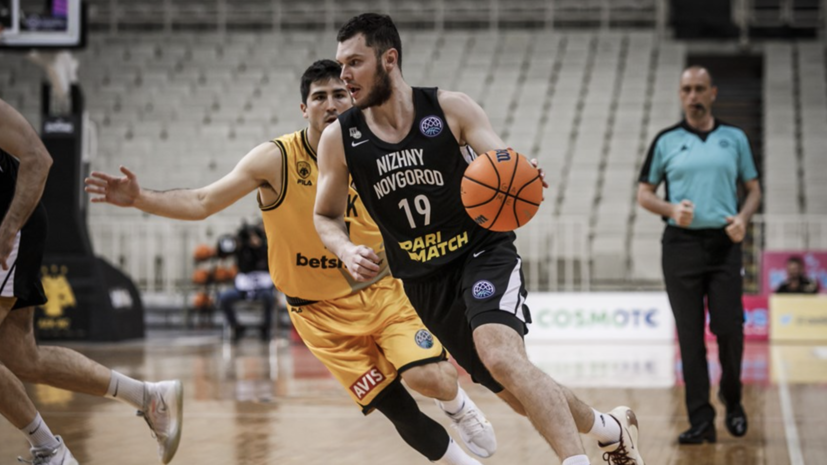 The meeting, which took place in Athens, ended with a score of 79:78 in favor of the site owners.

Casey Shepherd became the most productive player for Nizhny Novgorod with 21 points.

Thus, Nizhny Novgorod, which had previously secured access to the quarterfinals, took first place in Group K with four victories and two defeats.

Earlier it was reported that Khimki suffered their 29th defeat in the Euroleague season, losing to Maccabi.