China has performed poorly in the Curling World Cup. But the Chinese pressed Sweden for a long time until team Niklas Edin could only in the eighth round be able to snatch and take their eighth victory in ten games played. 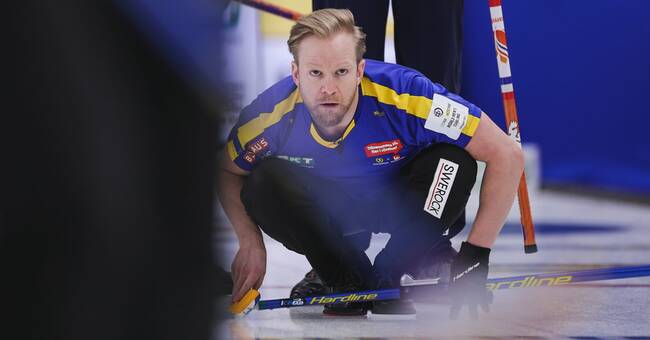 Niklas Edin and his team fought an even battle against China in the curling World Cup away in Calgary, Canada.

The team was followed until the eighth round where the score was 2-2.

But once there, Sweden put in the winning pressure and took two important points until 4-2.

Sweden could then guard their lead and win 5-3.

This was China's eighth final in ten matches this World Cup.

For Sweden, the numbers are reversed, eight victories over ten battles.

This means that Sweden tops the overall table during this World Cup so far ahead of Norway, which has seven victories in eight matches.

How the sport of curling works Photo: World Curling Federation