Sweden defeated the Netherlands in the curling WC

Sweden followed up the win against Denmark by winning against the Netherlands in the curling WC. The victory numbers were written to 10-4 for team Niklas Edin, their sixth win during the World Cup in Calgary. 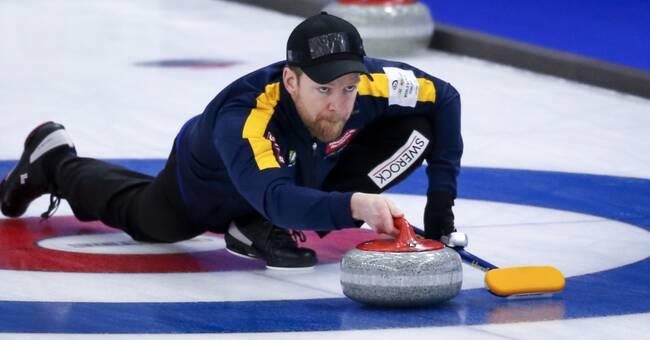 After a scoreless first round, team Niklas Edin took the lead in the second round with 3-0.

The Netherlands, led by Jaap van Dorp, came back to 3-2 after three rounds played.

After the sixth round, team Edin led 7-3.

The Netherlands never managed to get really close and the match ended 10-4 to Sweden after eight rounds played.