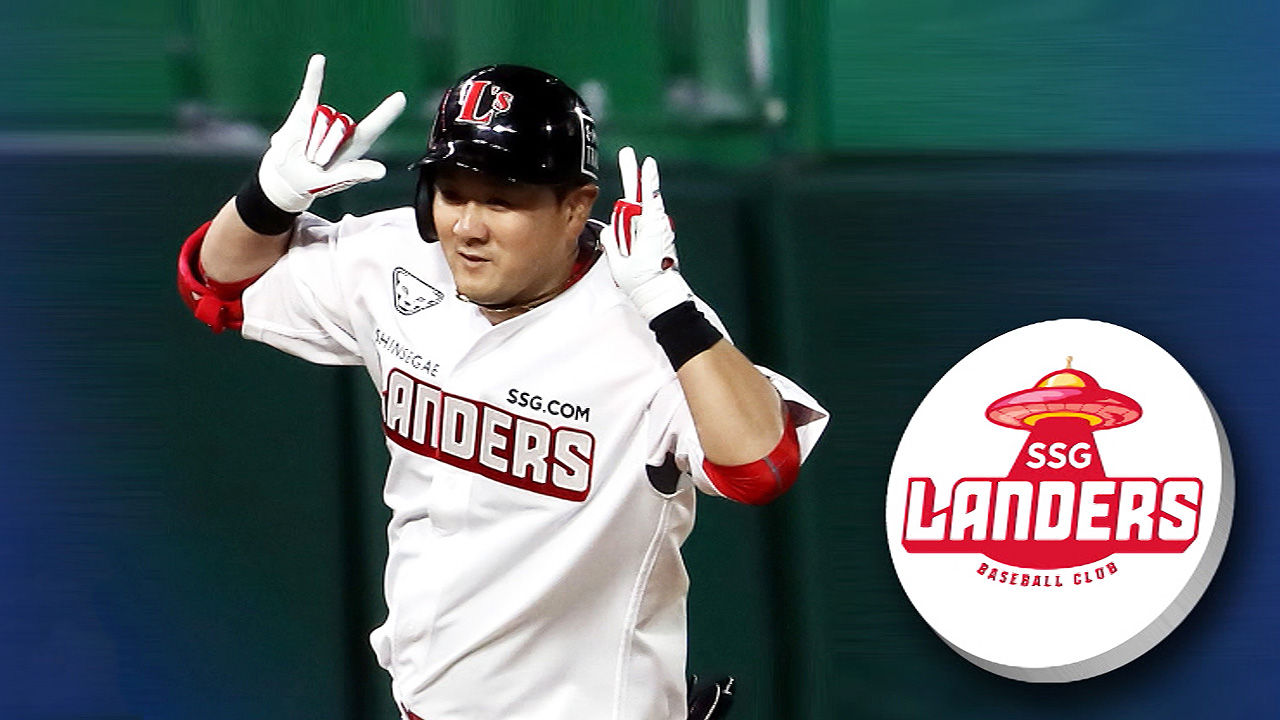 Choi Ju-hwan, who received a Korean beef gift from owner Jeong Yong-jin with two home runs in the opening game, proved his worth for two days in a row.

Hanwha and Hanwha faced 1-1 with a solo arch in the 3rd finals of the season, passing the right wall in the 6th inning, leading the home run alone.

SSG starter Park Jong-Hoon led the team to win 2-1 with 7 innings and 1 run point, increasing the record for the 2nd most streak against a specific team to 16 consecutive wins.

Coach Hanwha Subero was sent off for the first time on the Korean stage after a strong protest when an interpreter's mistake was thrown by Kang Jae-min instead of his intended main phenomenon in the process of changing pitchers in the 8th pitcher.

Lotte Lee Dae-ho led the team's first win with a bat and a kick.

Fortunately, no fractures or bleeding were found in Lotte Machado, who fell down after being hit by a fastball.

KIA scored the finish line for the first time in the season, taking advantage of the ambiguous defense of left fielder Byeon Sang-kwon, Kiwoom Ki-woom in the 11th overtime.

LG's big foreign pitcher Suarez led the team's 2nd straight win by striking out 9 strikeouts up to the 6th inning against KT.