Anton Fetisov, director of Spartak's public relations department, commented on the information about the possible appointment of the coach of the German Bayer Hannes Wolf as the mentor of the Russian team. 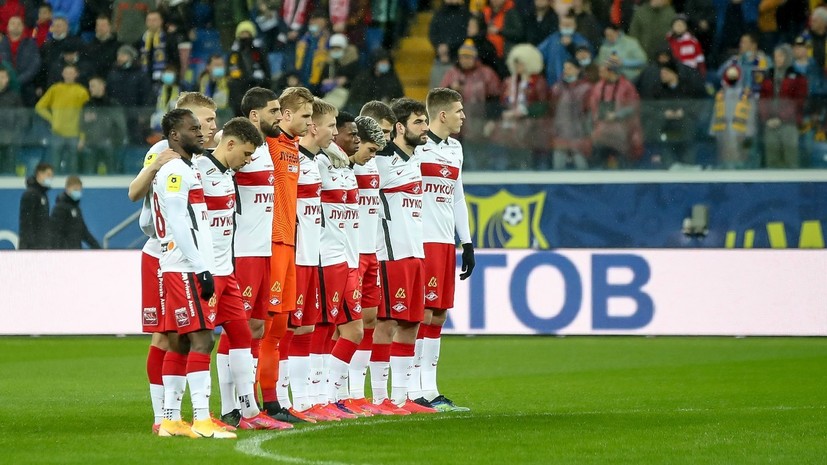 “Rumors and hype around the club.

From 2009 to 2016, the specialist worked in the Borussia Dortmund system, and then headed Stuttgart, Hamburg, Genk and the German youth team.

Before the winter break, Tedesco decided to leave Spartak at the end of the season.

"Spartak" after 24 matches takes second place in the standings of the Russian championship, gaining 47 points.

Earlier, the managing director of the red-and-white Yevgeny Melezhikov said that so far Tedesco's decision to leave Spartak is irrevocable.