Today, the Sharjah team is inaugurating its preparations for the second group matches of the AFC Champions League for clubs hosted by the club from the 14th to the 30th of March, and Sharjah has finally restored the services of influential players, such as Khaled Al-Dhanhani, Al-Hassan Saleh and the Brazilian Luan Pereira, despite the fact that 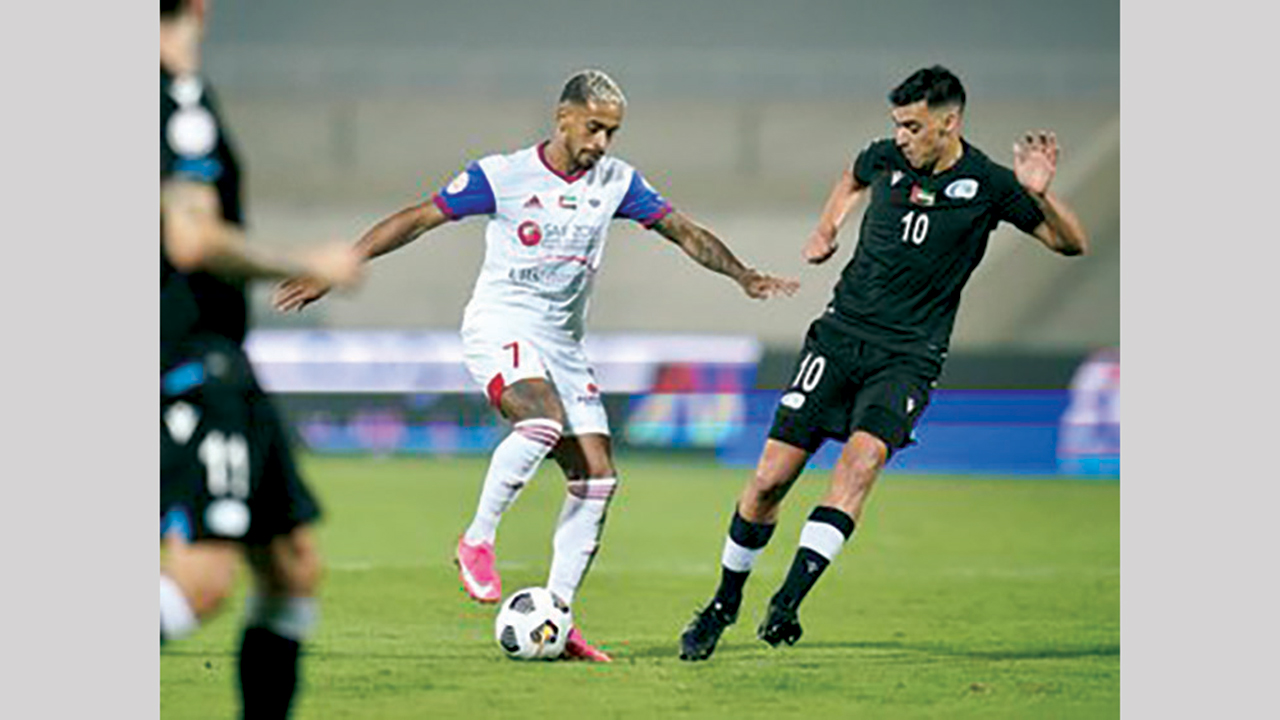 Sharjah benefited a lot from the Baniyas match in the league.

Today, the Sharjah team is preparing for the matches of the second group of the AFC Champions League for clubs hosted by the club from the 14th to the 30th of this month.

Sharjah finally restored the services of influential players, such as Khaled Al-Dhanhani, Al-Hassan Saleh and Brazilian Luoan Pereira, despite losing important players, such as Brazilian striker Wilton Suarez due to illness, and Majid Sorour, after he finally underwent a repair operation in the cruciate ligament.

The supervisor of the first team, Ahmed Mubarak, confirmed to "Emirates Today": "Sharjah benefited a lot from the last Bani Yas match as part of its preparations for the Asian championship, especially after the return of some players, such as Khaled Al-Dhanhani, Al-Hassan Saleh and Lwan Pereira."

He added, "The completion of the team ranks gives the technical staff more comfort in their choices, and in setting the style of play and tactics of matches with an abundance of players, whether they are basic or reserve, and this is a good thing for the team."

The technical staff led by the national coach, Abdulaziz Al-Anbari, gave the players a short rest for 48 hours after the team’s last match against Bani Yas, which ended in a 1-1 draw in the 23rd round of the Arabian Gulf League.

Sharjah will play in the second group, which includes Iranian Traktor teams, and Bakhtakor of Uzbekistan, and the qualifying team is either the Saudi unit or the Iraqi Air Force.