Saleh Muhammad: People export chaos to the union of forces ... and "public" is legal 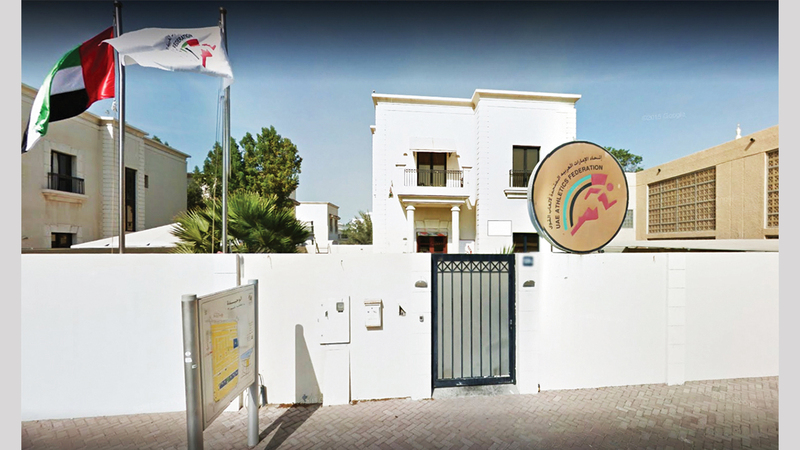 He confirmed that the board elections will be held in August

Saleh Muhammad: People export chaos to the union of forces ... and "public" is legal

Salih Muhammad Hassan told Emirates Today: “I do not know what is in the interest of all this chaos now about the General Assembly meeting that took place last Sunday, and whoever wishes to resort to the Sports Arbitration Board to challenge the procedures or decisions issued by the General Assembly, we will be the most supportive. To him, because, as I previously said, the procedures are legal and unblemished. ”

More than one club had registered its objection to the procedures for holding the General Assembly, and it was threatening to resort to the Sports Arbitration Board to challenge it.

He added: “Article 23 of the law on holding federations general assemblies stipulates that the general assembly meeting is considered valid in the presence of the absolute majority (50% +1) of the members who are entitled to vote, and if this number is not complete, the general assembly meeting is postponed for one hour, and in case there is no Quorum is completed during that period, the meeting will be postponed for a period of three days, and the members of the General Assembly and the General Authority for Sports are notified of the place and time of the postponed date.

He explained: “We addressed the clubs on the date of the regular general assembly meeting on March 31, and we presented in the text of the speech the agenda of the general assembly and the topics under discussion. Quorum for the meeting, for this the Board of Directors met, and the other date was set on the fourth of April and was completed according to the list.

He continued, "The meeting members agreed to hold board elections next August, following the end of the Olympic Games and the adoption of the Federation's Articles of Association. The clubs were informed on March 17th, and no club made any comments on them."

Regarding the clubs ’objections to holding the meeting via" video technology ", without their desire for the direct meeting, Saleh Muhammad Hassan said:“ There are 13 clubs that sent us requests that prefer to hold the meeting directly without video technology, but they were not obligated to do so, this is on the one hand. On the other hand, it was difficult to hold the General Assembly meeting by direct attendance, because of the precautionary measures imposed on gatherings and in order to preserve the public health of individuals, so we preferred that the meeting be through video technology.

He concluded: "I do not know a single reason for those who objected to holding the meeting via video technology, although video meetings are more documented than face-to-face meetings."

A chronology of the "generalist athletics" crisis

Calling the clubs to hold an ordinary general assembly.

Lack of a quorum for the association to object to the meeting with video technology.

The general assembly convened with a "video" after three days of not having completed its legal quorum.