The Cádiz CF player Juan Cala will appear this Tuesday at a press conference after training his team to give his version of the incident with the French player from ... 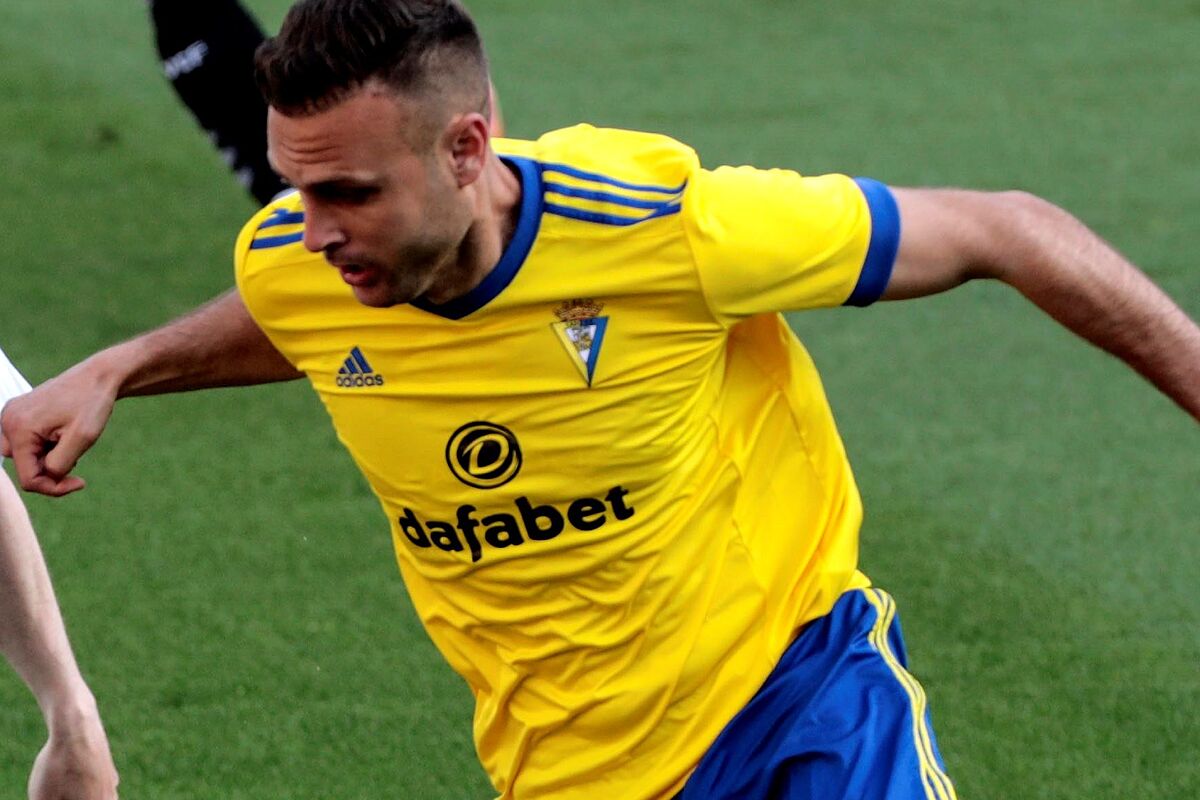 appear this Tuesday at a press conference after his team's training to give his version of the incident with the French Valencia player,

, who reported being the object of the "

during the match this Sunday at the

, who was detained for half an hour.

"Juan Cala will appear this Tuesday at a press conference at the conclusion of the training session in the sports city," Cádiz announced through his social networks a day after his coach,

, assured that his player "in at no time did he insult "Diakhaby.

recorded in his minutes after the

that Diakhaby, when he was reprimanded in a brawl, accused Cala of having called him a "shitty black man".

However, the serious racist insult "was not perceived by any member of the referee team", while

decided to leave the pitch following the French player.

It all happened within half an hour of the match at Carranza, with 1-1 on the scoreboard.

Without the ball in between, suddenly both players got into an argument that was accumulating players and with Diakhaby more fired than anyone.

From Paulista's mouth it was possible to understand that "shitty black man", as he accompanied the Frenchman in his decision to leave the pitch.

After half an hour of uncertainty, Valencia was the first to react officially and point to a racist incident.

"The team has met and decides to

return to fight for the shield

but firm in the condemnation of racism in all of Valencia in all its forms. No to racism," wrote the box 'che' on his official Twitter account, right in the time of resumption.

"Our full support for Diakhaby. The player, who has received a racist insult,

has asked his teammates to return to the field to fight,

" added the Valencian team in another message.

At the end of the game, Valencia captain

confirmed his teammate's version and explained the return to the field.

Diakhaby told us that he had insulted him

, a very ugly racist insult, we condemned that and we went with him. Then they told us that we could lose all three points or even more and Diakhaby asked us to leave, but he was sunk in the locker room "he told Movistar Plus after the 2-1 loss.

"CALA INSISTED THAT HE HAD NOT INSULTED"

For its part, Cádiz did not refer to what happened until the game ended.

As soon as he finished,

said he did not know what had happened although he defined Cala as "a great professional and a" respectful person "and the coach,

, said at a press conference that Cala had denied him any insult. Cádiz released an official statement on its website, "

against any situation of racism or xenophobia

, whoever its author is." "We do not doubt the honesty of all the members of our staff, who are firm defenders of the struggle against racism, whose attitude has always been exemplary, "said the club.

LaLigaRacism stains La Liga: Valencia leaves the field in Cádiz for an insult to Diakhaby, but returns under a threat of sanction

LaLiga Santander 2020 - 2021The miracle of the goalkeeper: Bono scores in the discount and saves a point for Sevilla