Rescuers this weekend had to rescue a 50-year-old Norwegian skier in the mountains after trying to cross the border from Sweden to his country by skiing for 40 kilometers, seeking to avoid a quarantine in a hotel, according to police and the rescue agency. 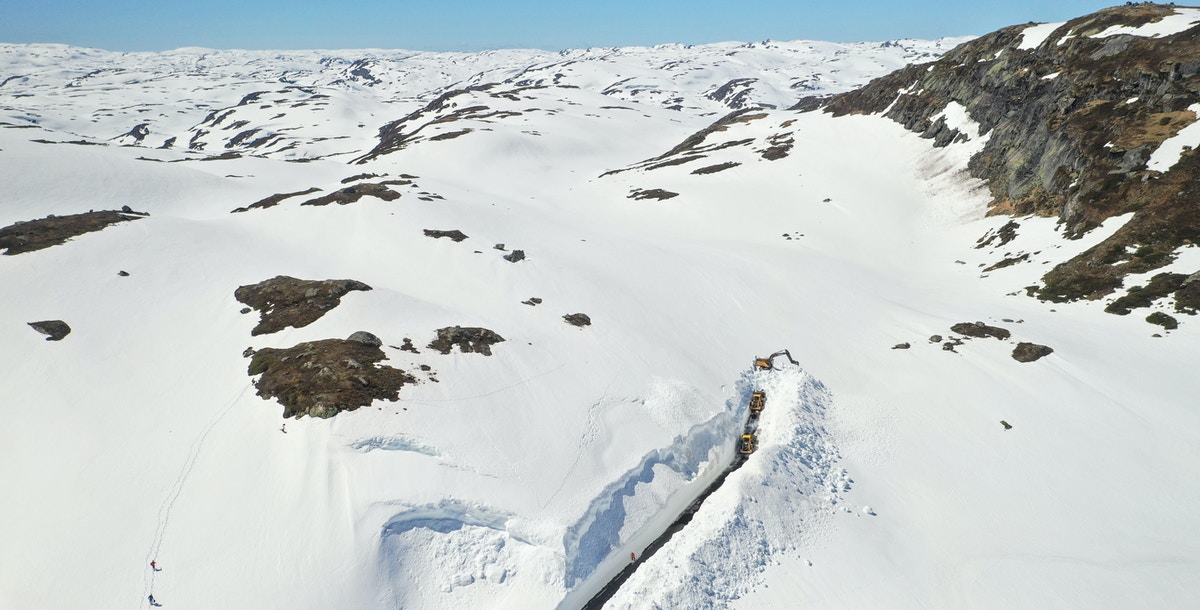 Rescuers this weekend had to rescue a 50-year-old Norwegian skier in the mountains after trying to cross the border from Sweden to his country by skiing for 40 kilometers, in an effort to avoid a quarantine in a hotel, according to the police and the rescue agency.

Trond Helge Runing of the Norschke Folkelbe relief agency told AFP that the man "wanted to come to Norway to get papers, then return to Sweden" where he works on a construction project, "but in order to avoid quarantine, he decided to cross the border through the mountains. ".

"He had to travel a total distance of about 40 kilometers," said the rescuer, whose center is in Tidal, a Norwegian village near the border with Sweden, about 100 kilometers east of the city of Trondheim in the center of the country.

However, the skier was surprised by the bad weather, and found himself in a difficult situation after crossing about 25 kilometers by Saturday evening.

Runing reports that a deer breeder initially rescued him and handed him over to two fishermen a few kilometers away near Lake Isandseo, before paramedics arrived.

He added that the man "was wet and feeling cold," describing the area he crossed as difficult and its "high mountains."

Then the Rescue Agency handed him over to the police for violating health rules related to the COVID-19 pandemic.

A local police spokesperson told Agence France-Presse that the man was supposed, under Norwegian rules, to show a negative test for the Corona virus and to spend ten days in quarantine in a hotel, except in case of essential travel.

According to local media, the plan was for his son to drive to meet him at the end of his trip.

Runing noted that the man "was angry and did not apologize."