Paulo Dybala, Weston McKennie and Arthur have been suspended by Juventus for attending a lockdown party. The trio is therefore missing in the away match against Torino on Saturday. 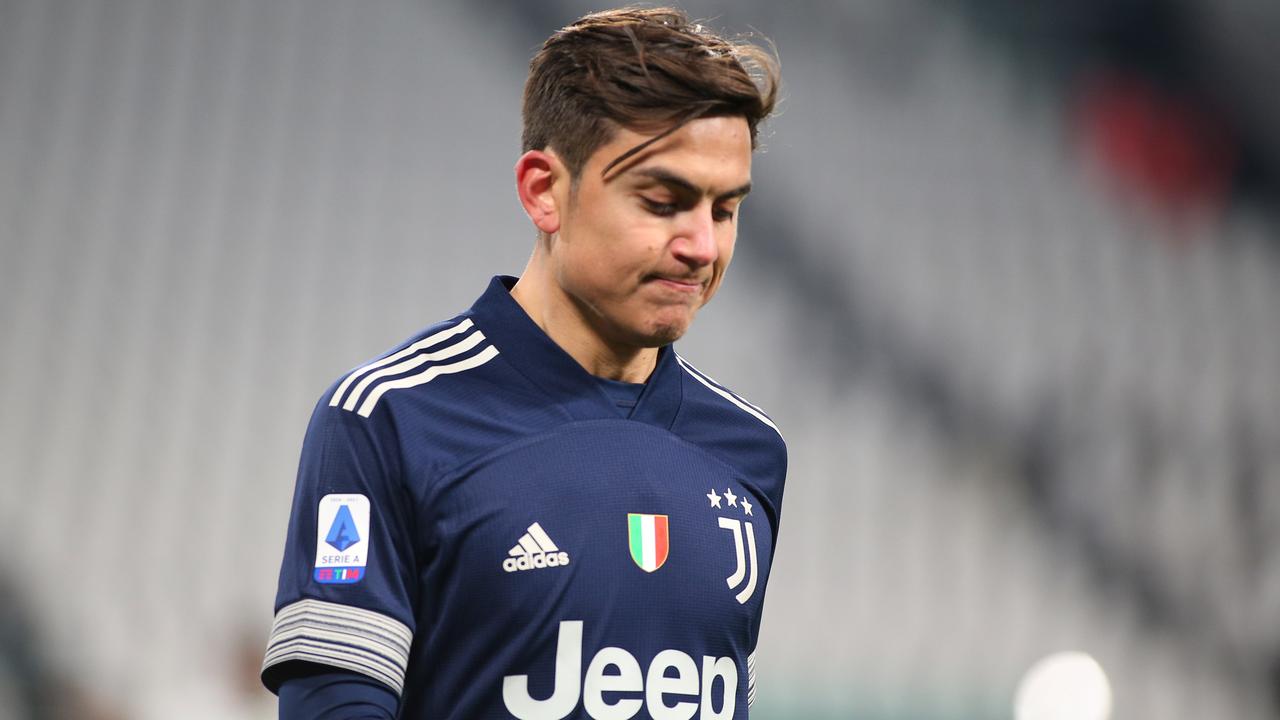 Paulo Dybala, Weston McKennie and Arthur have been suspended by Juventus for attending a lockdown party.

The trio is therefore missing in the away match against Torino on Saturday.

In addition to the suspension, the players also receive a fine from the club.

That is in addition to the fine they received from the Italian police.

Police were informed on Wednesday evening about a party at McKennie's house, attended by twenty people, including Dybala and Arthur.

Coach Andrea Pirlo did not want to elaborate on the incident at his press conference prior to the derby against Torino.

"The three players involved will not be selected for the game against Torino. That said, let's focus on the derby," was all the Italian wanted to say about it.

The party in question took place at Weston McKennie's house.

The party in question took place at Weston McKennie's house.

Juventus is struggling with personnel problems

In the run-up to the derby, Juventus is facing major personnel problems with Torino.

For example, Gianluigi Buffon has been suspended for one game due to blasphemy.

During a game against Parma, the reserve goalkeeper could be heard in the empty stadium using a swear word towards an opponent's player.

Defenders Leonardo Bonucci and Merih Demiral tested positive for the corona virus this week and are also not available on Saturday.

Giorgio Chiellini seems to have recovered from an injury, the defender trained fully again on Friday.

Because first goalkeeper Wojciech Szczesny appeared to be showing symptoms of the virus, the Pool undergoes an additional corona test.

Pirlo said that third goalkeeper Carlo Pinsoglio is ready to goal if necessary.

Juventus has a very difficult season in the Serie A. Matthijs de Ligt's club became champions in Italy in the past nine seasons, but is now third, ten points behind leader Internazionale.

View the stand and the program in Serie A.