The FC Hansa Rostock wants to score points with the tailwind of two victories in a row at SG Dynamo Dresden. 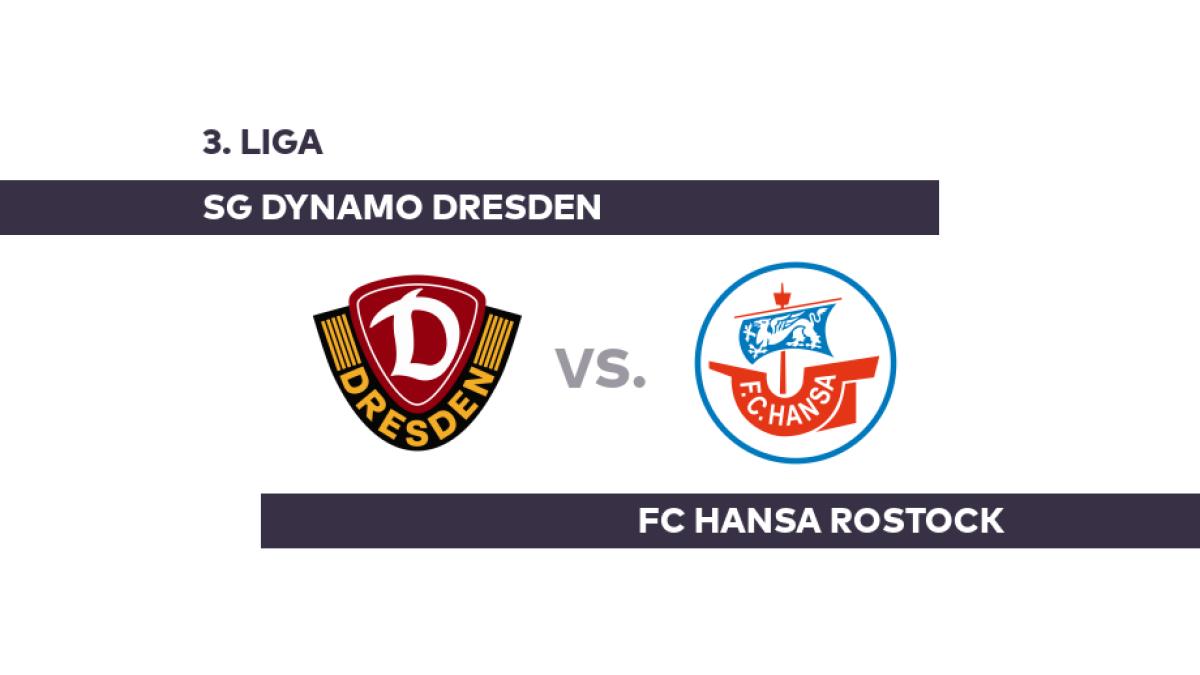 After the 0-1 defeat against Türkgücü Munich on the last day of the game, Dresden is trying to make amends and this time wants to leave the field as the winner again.

The FCH won the last game against SpVgg Unterhaching 1-0 and is high in the table with 29 points.

In the first leg, Dynamo scored full points at Hansa (3: 1).

In view of the good home statistics (5-2-1), SG Dynamo Dresden should confidently compete.

With 35 points, Markus Kauczinski's team confidently leads the rankings in the 3rd division.

The team has already received 44 yellow cards this season.

The back team is the showpiece of Dresden.

The opponent only managed to outsmart Dynamo 16 times.

That the defense is a well-functioning part of the FC Hansa Rostock team is shown by the fact that they have only conceded 18 goals so far.

Formally, the guests in the game against Dresden are not the favorite.

Nevertheless, the FCH pays off chances at one point or another.