Schalke 04: In an emergency, the club uses Knäbel to solve the problem

At Schalke, prominent names were traded for the composition of the CEO. After a few rejections, however, the club is now resorting to its internal solution. Young boss Knäbel is promoted from interim to club boss. 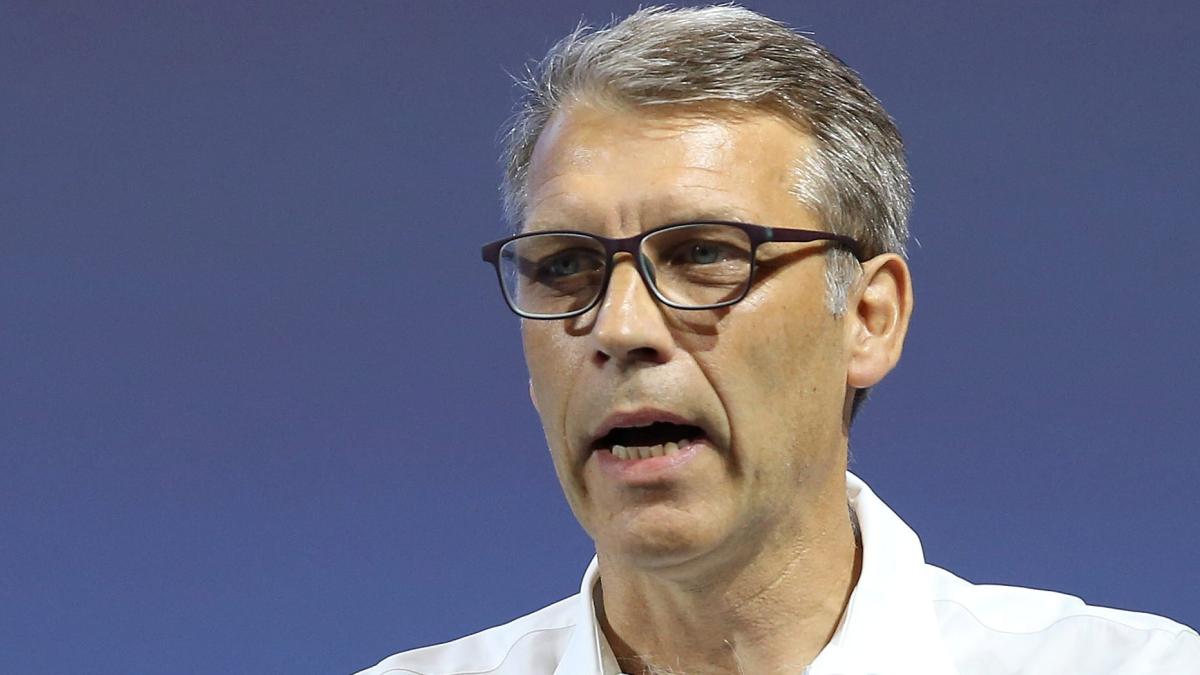 Peter Knäbel is the new sports director of Bundesliga club FC Schalke 04. The 54-year-old had been responsible for sport on an interim basis for a month and has now been appointed by the supervisory board to the board of the bottom of the table, as the Revierklub announced on Wednesday.

Knäbel succeeds Jochen Schneider, who was on leave on February 28 and whose duties he had recently taken over.

After Schneider was released, Schalke 04 tried to sign the former coach Ralf Rangnick for the post of sports director, but without success.

Mainz sports director Rouven Schröder and Leipzig's Markus Krösche are also said to have been candidates.

With Knäbel, Schalke presented an embarrassing solution to tackle the planning for the 2nd league with full force.

“Peter Knäbels work is characterized by strategic thinking and a clear handwriting.

We have great confidence that he will successfully lead the reorganization of the licensed player department, ”said the chairman of the supervisory board, Jens Buchta.

Knäbel had previously worked as Technical Director Young Talent and Development at Schalke since 2018.

Before that, the ex-Bundesliga professional had worked, among other things, as director of professional football for Hamburger SV and as technical director for former Swiss champions FC Basel and the Swiss Football Association (SFV).