With the upcoming opponent from Uerdingen, things last went like clockwork - 1860 Munich will certainly be a tricky task. 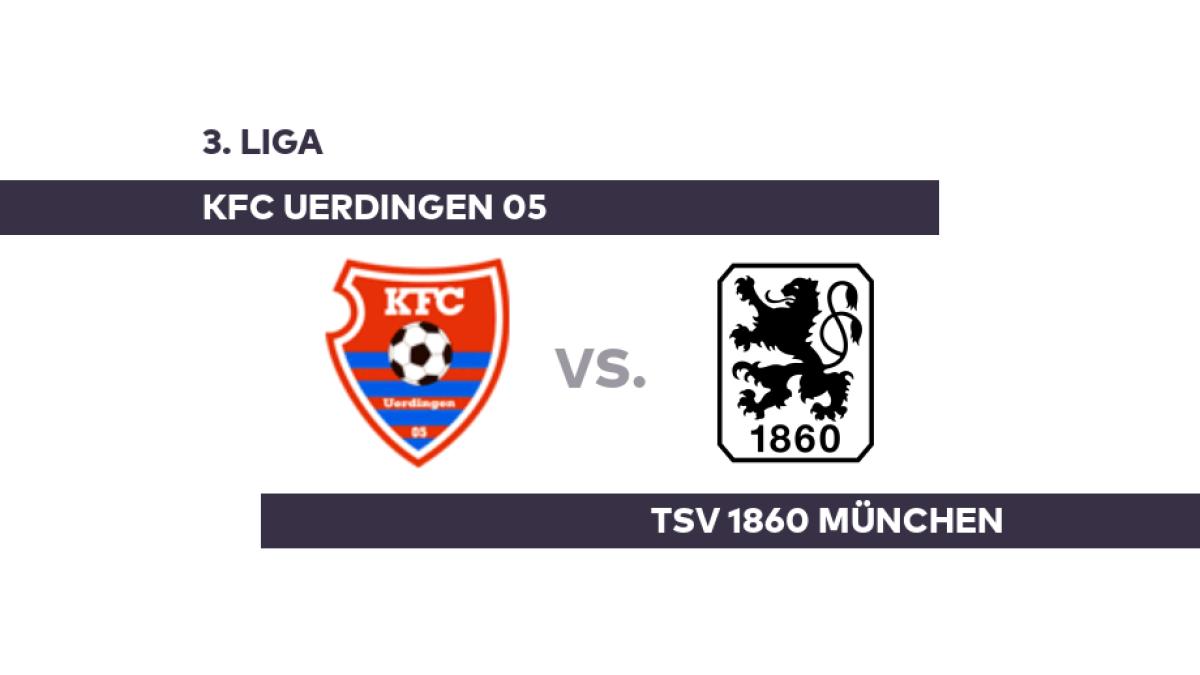 The KFC last came to a 1-1 draw against SV Waldhof Mannheim.

In the first leg there were no goals between the two teams (0-0).

Will the second leg be different?

The home balance of KFC Uerdingen 05 is expandable.

Only eleven points were scored from ten home games.

In the tableau there is still room for improvement for the team of trainer Stefan Krämer with eleventh place.

Uerdingen has not yet demonstrated enforcement qualities.

The attack by the home team is the most unsuccessful in the third division with 16 hits.

There was not a single victory in three games.

There is almost no getting past the defense of TSV 1860 Munich.

Coach Michael Köllner's team has only conceded 19 goals so far.

So far, the guest has a total of nine successes, six draws and four bankruptcies.

1860 Munich starts with a positive balance of 13 points from the last five games.

When Uerdingen and 1860 live up to their reputation, the referee will have to pull out a card or two.

The KFC is facing a difficult task, after all, the season of TSV 1860 Munich so far has been significantly better than that of KFC Uerdingen 05.