Pittsburgh team captain Sidney Crosby continues to impress. In tonight's 4-0 victory against Buffalo, he accounted for three assists and the 33-year-old thus reached 1300 points in the NHL. - It's a nice number and a sign that I've been playing for quite some time now, a great milestone, Crosby tells nhl.com.&nbsp;&nbsp; 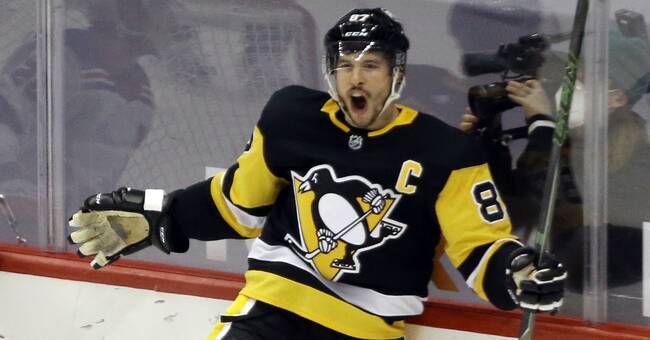 Only two other, now active players are over that limit.

Joe Thornton in Toronto and Alexander Ovetchkin in Washington.

The team is now up to 16 straight losses.

Buffalo's Rasmus Dahlin was noted for the most ice time among the guests.

He was on the ice at two of the setbacks but at the same time accounted for five shots on goal.