Seat wants to manufacture more than 500,000 urban electric vehicles a year from 2025

Seat announced today that it will launch an urban electric vehicle on the market in 2025, which will have a price of between 20,000 and 25,000 euros and will be halfway between a Seat Ibiza and 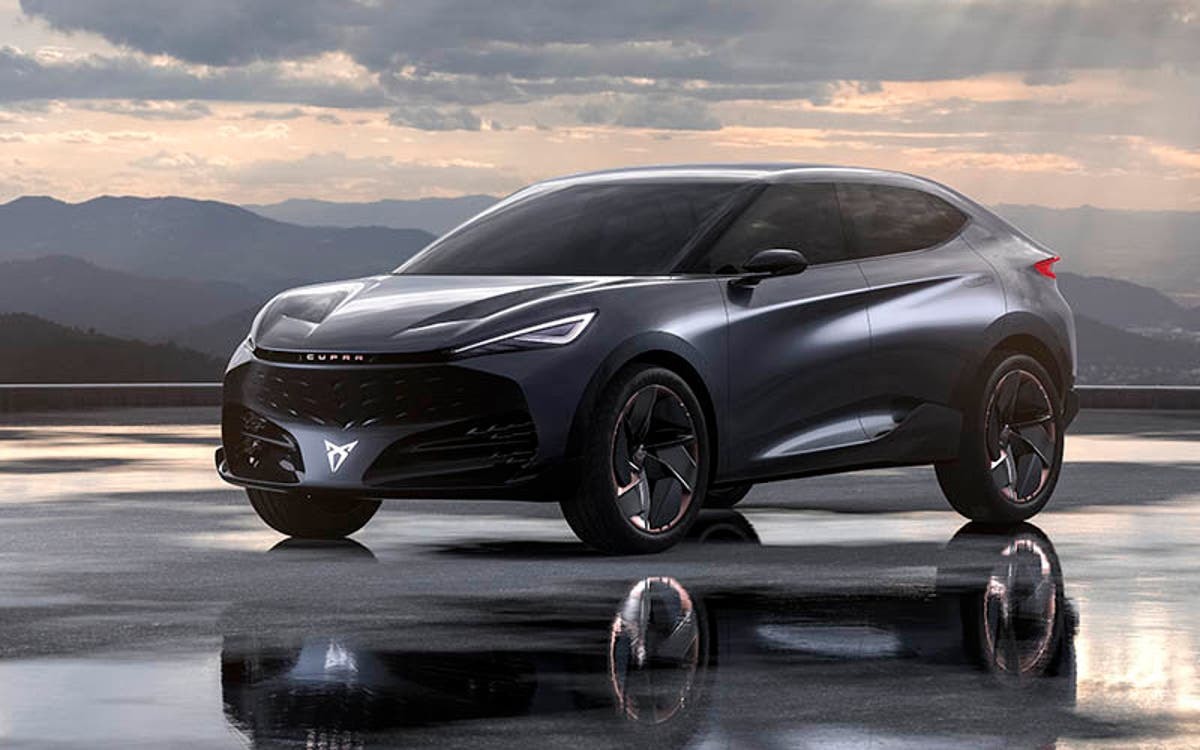 Seat announced today that it will launch an urban electric vehicle on the market in 2025, which will have a price of between 20,000 and 25,000 euros and will be halfway between a Seat Ibiza and a Seat Arona.

will be one of the cars in a more ambitious project of the VW Group that will involve the production of up to 500,000 city cars per year with this technology from 2025.

The plant where these vehicles will be manufactured (also for VW brands, Skoda and maybe Cupra) will be known in the next few days.

However, Wayne Griffits, chairman of Seat, insisted that his company's intention is to undertake the project at the Martorell facilities "but we need a clear commitment from the European Commission for this."

Two weeks ago, Herbert Diess, CEO of the Volkswagen Group, assured that the production of electric cars in Spain since 2025

in the same way that aid had been granted to the installation of the Tesla factory in Germany or had been given to other plants in the East of the Old Continent.

According to the German consortium itself, adapting the

Seat Martorell facilities for the production of battery-powered vehicles requires an investment of around 2.4 billion euros.

In July of last year, the company announced that it would invest up to 5,000 million euros in this chapter between now and 2025.

The announcement is part of a more ambitious project that they have called Future Fast Forward, whose objective is to lead the electrification of the automobile industry in Spain and democratize it with more accessible models.

In addition, Seat intends to lead this small electric project within the Volkswagen Group.

"70 years ago, we put this country on wheels. Our goal now is to put Spain on electric wheels," said Griffits

Thus, the roadmap includes the creation of an ecosystem of electric vehicles, stimulating demand and developing public charging infrastructures.

The next step would be to locate the electric vehicle value chain, starting with the production of batteries for these vehicles.

On this matter, two weeks ago Industria announced the creation of a public-private consortium to install the first battery plant in Spain.

In the same, in addition to the Government and Seat, Ibedrola also participates, although it is open to other partners.

Initially, it was said that this factory would be in Catalonia, however,

Industry later rectified it by saying that the "location of the

decided by the project partners" after Galicia, Aragón and Extremadura questioned that decision.

To further complicate matters, the Volkswagen Group affirmed days later that its battery plant for Southern Europe (one of the six it wants to have in the Old Continent) could be located in Spain, Portugal or the South of France.

In addition, Seat announced During the company's annual results presentation, Wayne Griffiths has announced that

Cupra, the flagship of the most

models, will launch the Tavascan in 2024. This SUV, for which an autonomy of close to 500 km is announced,

will be based on the MEB platform already used by the VW ID.3 and iD.4, the Skoda Enyaq and also the Cupra Born, which will be the brand's first 100% battery-powered model and will arrive later this year.