Juventus debated on Sunday by losing 0-1 to relegation candidate Benevento at home. AC Milan won 2-3 at Fiorentina and Atalanta was 0-2 too strong for Hellas Verona. 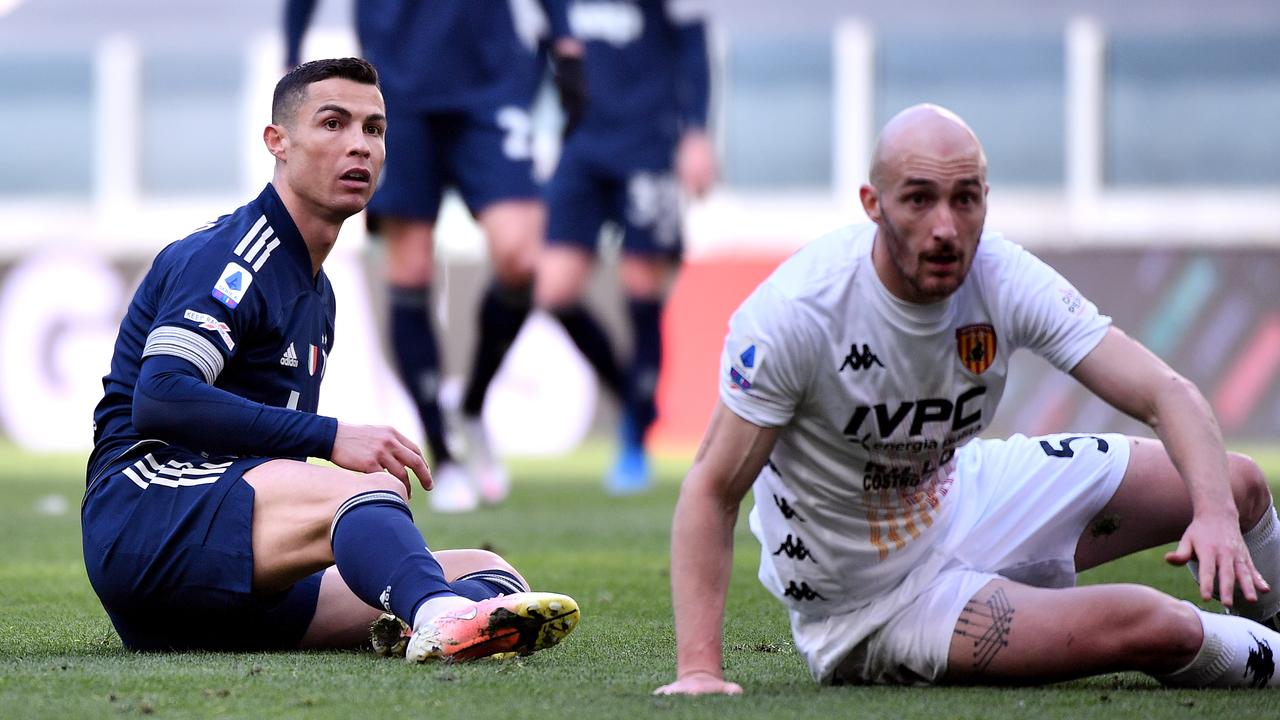 Juventus debated on Sunday by losing 0-1 to relegation candidate Benevento at home.

AC Milan won 2-3 at Fiorentina and Atalanta was 0-2 too strong for Hellas Verona.

The Argentinian striker Adolfo Gaich made the winning goal for Benevento in the 69th minute.

At Juventus, Matthijs de Ligt played the entire match in the center of the back.

Juventus created few chances, but seemed to receive a penalty in the first half after alleged hands from Daam Foulon.

The VAR ruled that the Belgian midfielder got the ball on his chest, after which the penalty was withdrawn.

Due to the home defeat, Juventus is in third place in the Serie A, with no less than ten points behind leader Internazionale.

The team from Milan won its last six matches in a row.

39-year-old Zlatan Ibrahimovic livened up his first base plate after a muscle injury with an early goal: 0-1.

Shortly after the break, Fiorentina led 2-1 via hits from Erick Pulgar and the almost 38-year-old Franck Ribéry.

The 'Rossoneri' are second in the ranking, six points behind leader Inter.

Milan has also played a match more than the city rivals.

Atalanta remains in the race to qualify for the Champions League for the third year in a row.

With Marten de Roon in the starting line-up, Hellas Verona won 0-2 on Sunday.

Ruslan Malinovskiy opened the score after half an hour from a penalty awarded after a handball.

Just before half time, Duván Zapata put the final score on the scoreboard with his tenth goal of the season.

The other Dutchman employed by Atalanta, Hans Hateboer, is recovering from an injury.

View the results and the stand in Serie A.