Zenit St. Petersburg defeated CSKA Moscow on the road in the match of the 23rd round of the Russian Premier League (RPL). 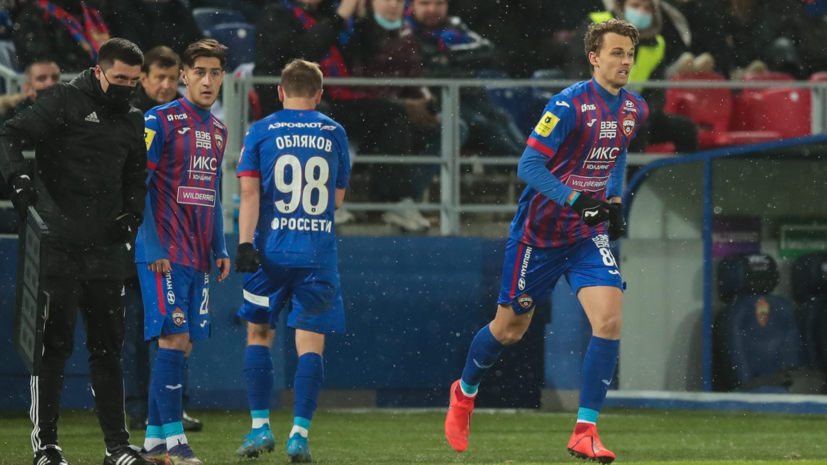 The meeting took place in Moscow and ended in favor of the guests - 3: 2.

On the 33rd, the blue-white-blue responded with a goal by Artem Dziuba after the mistake of the goalkeeper of the army team Igor Akinfeev.

At the end of the first half of the game, the referee awarded a penalty after watching a video replay against CSKA for a handball against Mario Fernandez.

After the break, Wendel scored after Dziuba's discount, and in the 77th minute the Brazilian scored a double, strengthening Zenit's advantage.

In stoppage time, the army team was able to play one more goal - Nikola Vlašić scored from the penalty spot.

Nevertheless, the St. Petersburg team brought the matter to victory.

At the same time, from the 53rd minute, CSKA played in the minority, since Ilzat Akhmetov was sent off.

Zenit scored 48 points and strengthened their leadership in the championship.

CSKA with 40 points is on the third line.

Earlier it was reported that "Akhmat" defeated "Arsenal" and interrupted a three-match streak of defeats in the RPL.