Watching sports without paying: the war on illegal streaming is declared

A bill is being debated on Wednesday to counter the phenomenon of illegal sports streaming. This practice has entered the habits of many sports fans but constitutes a significant shortfall for broadcasters. 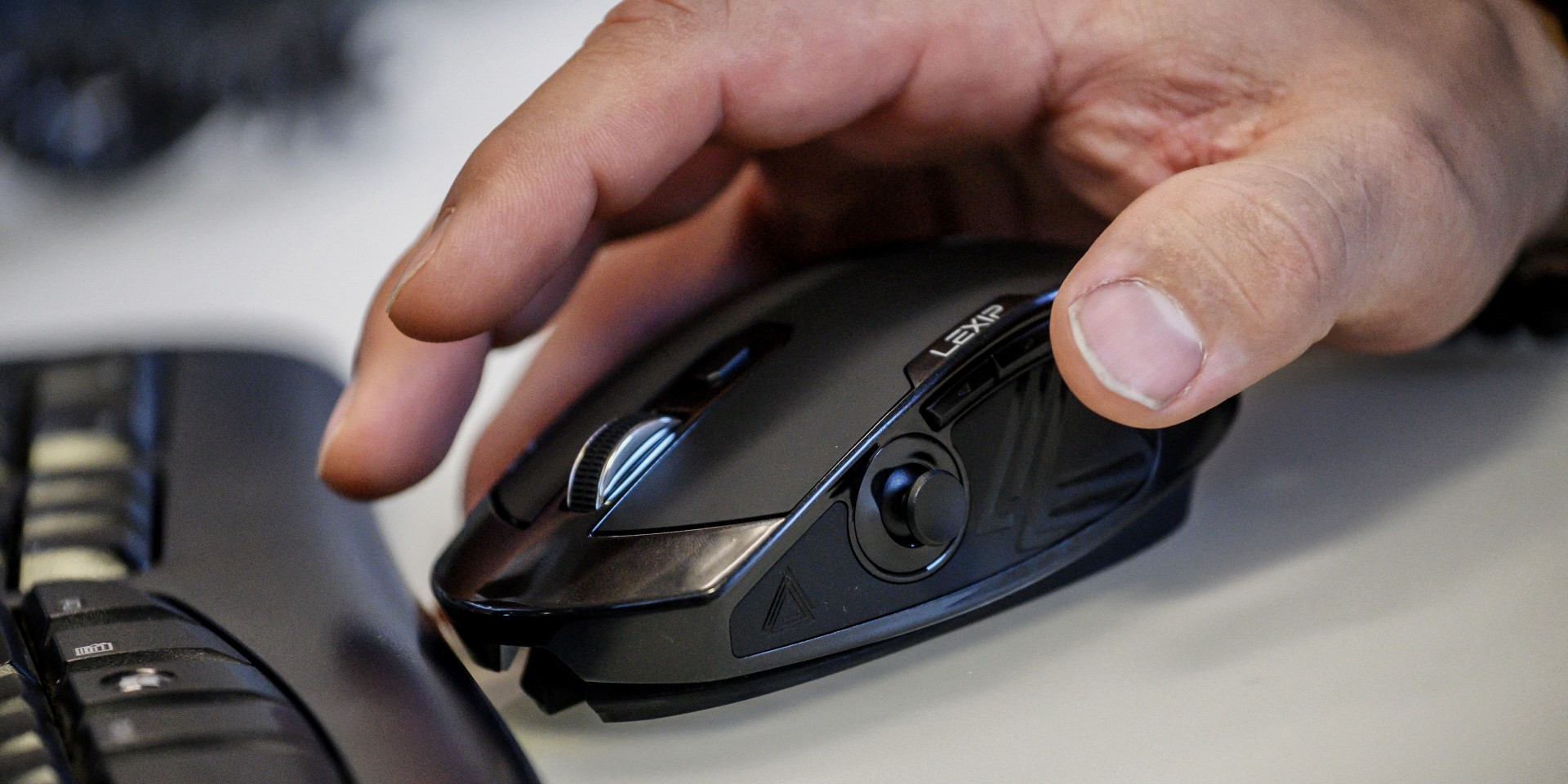 A bill is being debated on Wednesday to counter the phenomenon of illegal sports streaming.

This practice has entered the habits of many sports fans but constitutes a significant shortfall for broadcasters.

It is a practice that has become common among sports fans.

Many no longer watch the matches on TV but on a computer or phone thanks to illegal streaming sites.

Faced with the proliferation of paid offers to follow the various sporting events, spectators have turned to streaming.

"I like football a lot and I watch all the championships. I can't afford not to watch the matches," said Hugo at the microphone of Europe 1. This sports fan has no intention of to subscribe to pay channels.

In three clicks, he has all the matches at his disposal.

"I first go to a website that lists all the matches. It goes rather quickly and the quality is present without having to pay 50 euros."

Others use IPTV, a box accessible on the Internet that allows you to watch all the matches for less than 100 euros per year.

"This law is intended to be able to act in real time on the illegal streaming of sports content", explains Arnaud Simon, specialist in sports rights.

"If you intervene two or three months later, it is obviously far too late, since sport is a mode of direct consumption."

If adopted, broadcasters hope that this device, which has proven itself, especially in England, will allow them to avoid losing other subscribers.