Champions League: Chelsea and Bayern, last qualified for the quarter-finals

Chelsea and Bayern Munich obtained the last two tickets for the quarter-finals of the C1 on Wednesday, March 17, beating Atlético Madrid (2-0) and Lazio Rome (2-1) respectively. 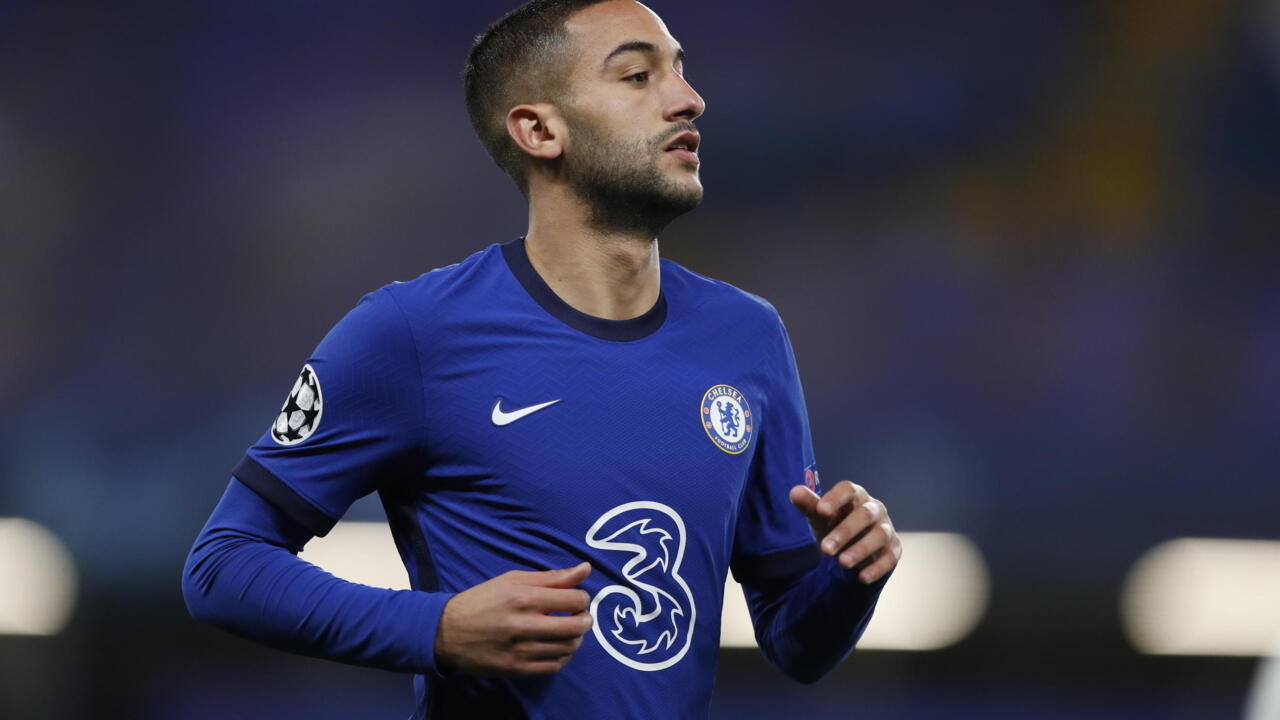 Champions League: Chelsea and Bayern, last qualified for the quarter-finals

Chelsea and Bayern Munich obtained the last two tickets for the quarter-finals of the C1 on Wednesday, March 17, beating Atlético Madrid (2-0) and Lazio Rome (2-1) respectively.

This Wednesday, March 17, there were two tickets left for four contenders: Bayern Munich, defending champion, already had a big foot in the quarters after their 4-1 success in the first leg in Rome against Lazio, while Chelsea and their coach Thomas Tuchel had to seek to maintain their short lead obtained on the field of Atlético Madrid (1-0).

A success achieved thanks to a formidable acrobatic return from French center forward Olivier Giroud, the London club's top scorer in the competition, on the bench at kickoff.

Hakim Ziyech for his 2nd goal this season in C1

Coach Diego Simeone and Atlético Madrid had to hook up with the English club to continue the C1 adventure and reach the quarter-finals.

But Moroccan international Hakim Ziyech showered Colchoneros' hopes in the first half by scoring his second goal this season in seven Champions League appearances.

The former Ajax Amsterdam player regained a low cross from Werner with his right foot at the conclusion of a counterattack (34 ').

In the other meeting of the day, Bayern Munich managed their lead over Lazio Rome.

Goals from Robert Lewandowski, Jamal Musiala and Leroy Sané in the first half had given Bayern control of the game in Rome, before Laziale Francesco Acerbi scored against his side.

Joaquín Correa had saved the honor for Lazio.

Tonight, during a first period without much relief in Munich, the Germans did not need to force to score.

Robert Lewandowski transformed a penalty conceded by Muriqi on a corner (33rd).

The outgoing winner of the Champions League therefore goes to the quarter-finals without having driven the point home in the second half despite a post from Lewandowski (67th).

Cameroonian Eric Maxim Choupo-Moting still doubled the lead in the 73rd minute when he had just entered the field to replace Lewandowski.

During the whole meeting, Lazio did not create a real opportunity to cast doubt on Bayern even if they reduced the score at the end of the game with a header from Marco Parolo on a free kick (82nd).