The spread of the aggressive herpes virus results in further deaths. In Germany alone, the number of horses that died rose to 14. Almost half of them were foals. 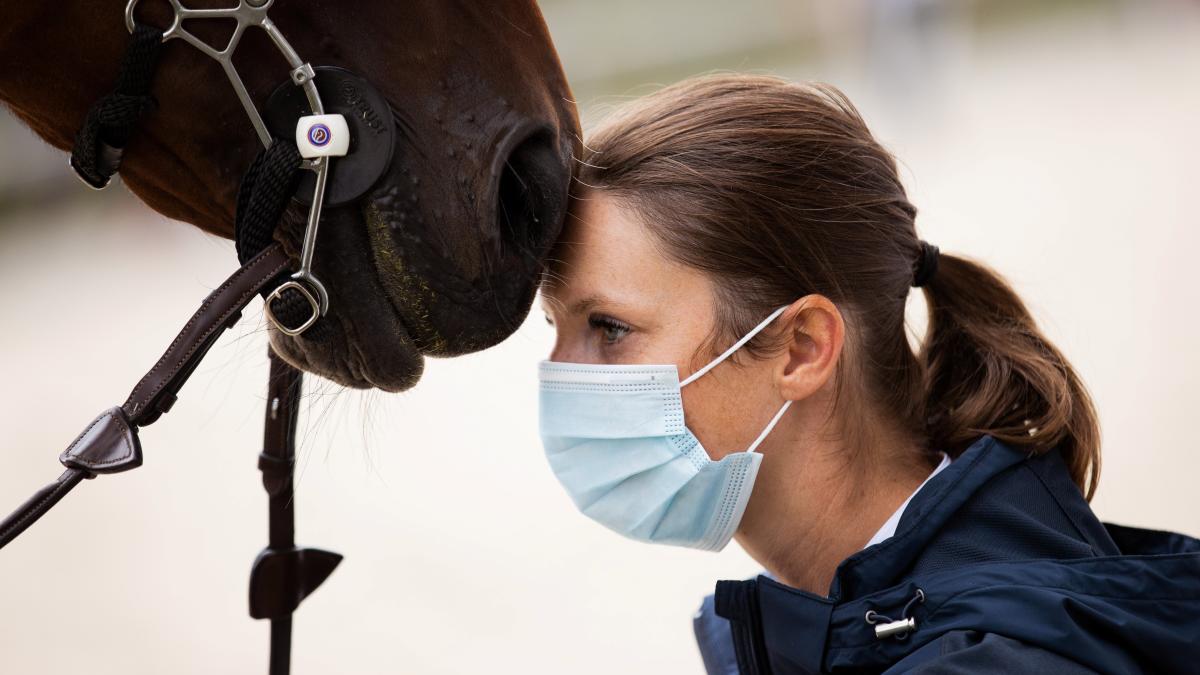 German riders are particularly affected by the herpes virus from Valencia.

In the past ten days, the number of horses who died increased from two to 14, as the German Equestrian Association (FN) announced.

Four animals succumbed to the virus disease in Spain or had to be euthanized, four more died after returning to Germany.

The victims also include six foals who died before or shortly after birth.

The hardest hit was the Nations Cup rider Sven Schlüsselburg, who rode in Valencia until mid-February and unknowingly brought the virus to his farm in Ilsfeld in Baden-Württemberg.

Two of his horses are dead, and six of his mares miscarried, as it is called in the technical language.

"A nightmare that nobody should experience", commented the show jumping world champion Simone Blum.a

There is currently no new information about the number of animals who died from the virus worldwide.

In addition to Spain and Germany, Belgium, France and Sweden are also affected in Europe.

The virus has also been detected in Qatar and the United States.