Champions League: Real Madrid and Manchester City in the quarter-finals

Real Madrid and Manchester City have validated their ticket for the quarter-finals on Tuesday March 16 by beating Atalanta Bergamo (3-1) and Borussia M'Gladbach (2-0) respectively. 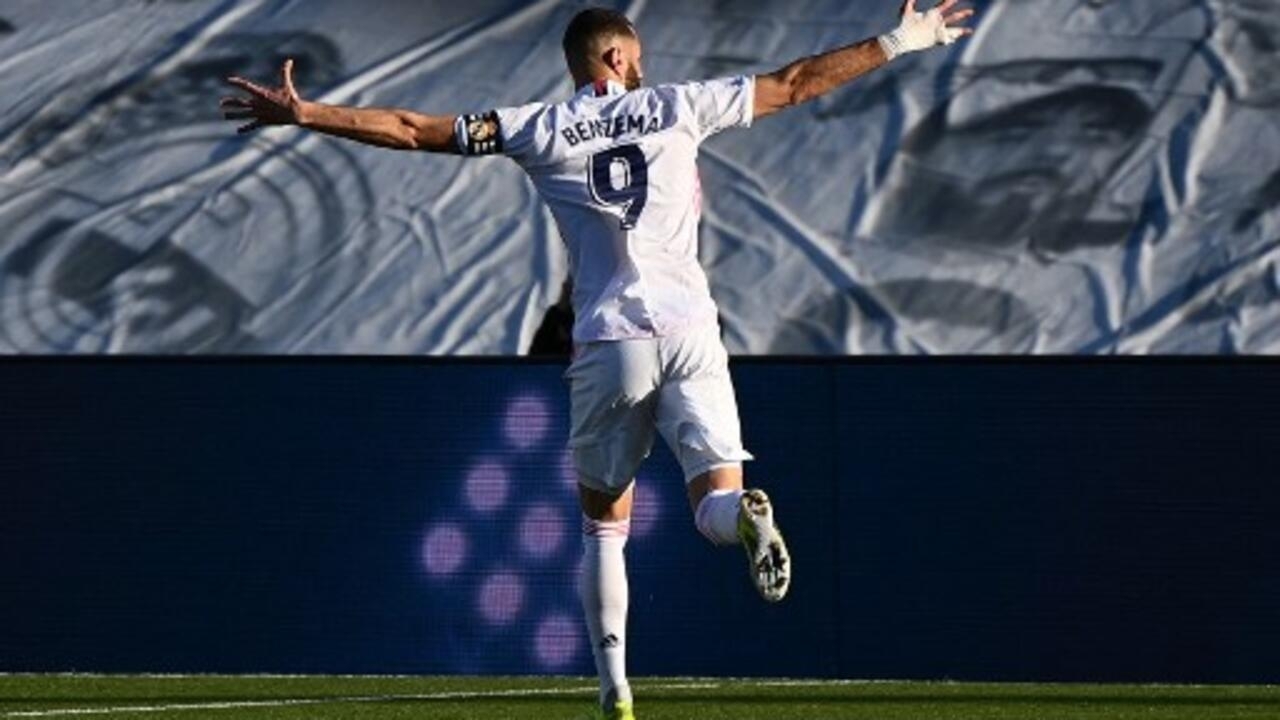 Champions League: Real Madrid and Manchester City in the quarter-finals

Real Madrid and Manchester City have validated their ticket for the quarter-finals on Tuesday March 16 by beating Atalanta Bergamo (3-1) and Borussia M'Gladbach (2-0) respectively.

Seventieth goal in the Champions League and five this season.

Karim Benzema is now the centerpiece of Real Madrid.

The French ensured the qualification of the Madrilenians for the quarter-finals after beating Atalanta Bergamo who were traveling to Spain.

Author of a new double this weekend in the league and again operational in the Champions League after missing the first leg due to injury, Benzema took advantage of a poor recovery from Atalanta goalkeeper Marco Sportiello after a pass decisive by Luka Modric.

The former Lyon player could no longer finish with the right foot (34th).

Ramos doubles the bet for Real

Before this new performance from Benzema, the Real players had not really had the opportunity to endanger the Italian club who had had a clear opportunity in the third minute with Robin Gosens who regained a right-footed cross from Luis Muriel .

Thibaut Courtois was at the parade.

In the second half, Sergio Ramos doubles the penalty (60th).

Muriel reduced the score on a free kick at the end of the game (83rd) while Asensio confirmed the qualification of Real (85th).

Eliminated twice in the round of 16 since his return to the bench for Real in March 2019 (against Ajax Amsterdam in 2019, against Manchester City in 2020), Zinédine Zidane finally hoists his family to the quarters.

The coach of the "Merengues" had marked the spirits by winning the C1 three times between 2016 and 2018. The former world champion can breathe because Real is struggling in La Liga (3rd to 7 points behind the leader, the Atlético Madrid), and eliminated from all other cups.

The season of the Madrilenians is mainly based on the Champions League.

Double winner of the best European competitions with Barça (in 2009 and 2011), Pep Guardiola also approached this round of 16 return with one goal in mind: to finally lead Manchester City to the top of the C1.

Since his departure from Catalonia, Guardiola has always struggled to repeat the brilliant course he had taken with Barcelona.

From the 12th minute, the Belgian De Bruyne unleashed a powerful strike from the left, after an assist from the Algerian international Mahrez who finished in the top corner of Sommer.

Pep Guardiola and his players continue the winding road to a possible first title for the Citizens.