Gregory adjusts the unit formation in front of the pterygium

The unit's interim coach, French Gregory Dufrenes, revealed that he is about to make some adjustments to his squad that will play Tuesday's match at Al Dhafra for round 21 of the Arab Gulf Football League. 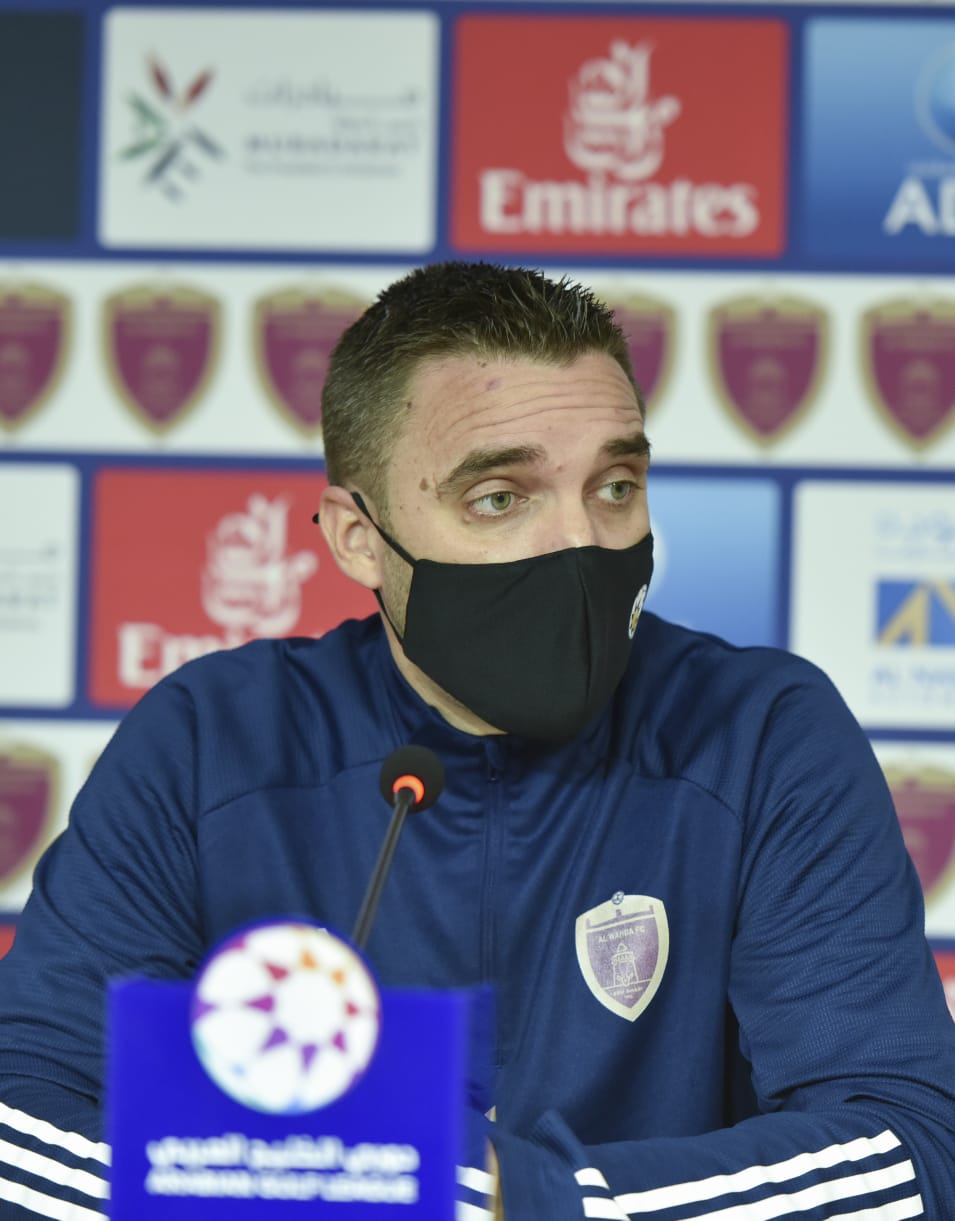 Gregory adjusts the unit formation in front of the pterygium

The caretaker coach of the unit, French Gregory Dufrenes, revealed that he is about to make some adjustments to his squad, which will play Tuesday's Al Dhafra match for the 21st round of the Arab Gulf Football League.

The football company assigned Gregory the task of leading Al Annabi in the Al Dhafra match until the arrival of Dutch coach Tin Cat, who is scheduled to start his new job with Al Wahda in the Al Jazira match in the 22nd round of the competition.

The French coach said in a press conference before the Al Dhafra match: "We have a tendency to make some adjustments to the squad that played the last match in Al Ain. Fortunately, the time difference between Al Ain and Al Dhafra matches was not large, which facilitated the task of remedying the effects of the great loss of the leader by four cleans." .

He added, "We have prepared in a good mental way for the match and we have a great idea of ​​the Al Dhafra team, which is characterized by the performance of its players in combat and strength, so we must be in our full focus and technical readiness to return with the result that guarantees the improvement of the team's position in the league table."