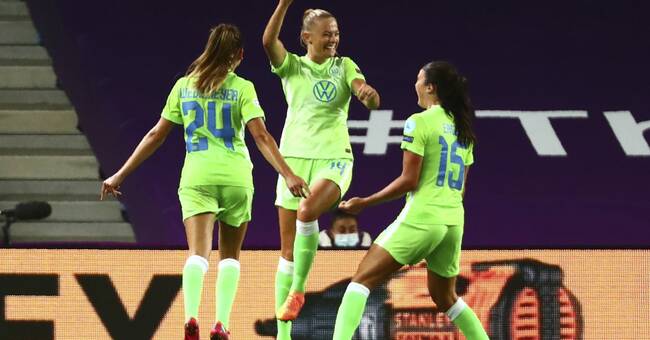 Wolfsburg are in second place in the Bundesliga, five points behind Bayern Munich.

Rolfö and Wolfsburg qualified for the quarterfinals of the Champions League earlier this week.

Lina Hurtig scored Juventus' only goal in the cup semifinal against Roma.