Russia's proposal for an alternative to the national anthem, a well-known folk song, to be played in connection with medal ceremonies at the Olympic Games in Tokyo, was today received by the sports arbitration court Cas. - It has a connection to Russia, Cas justifies. 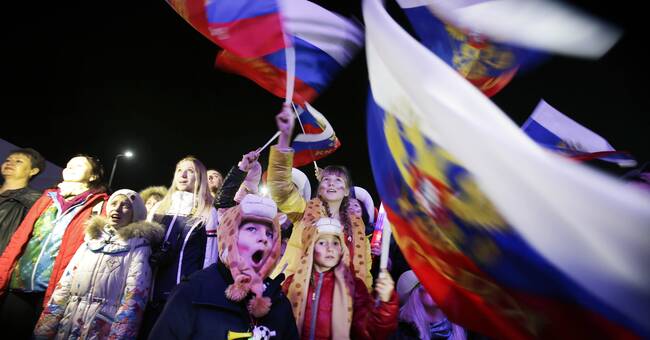 In December, the Russian national anthem, flag and all symbols associated with the country were banned from use at global championships and the Olympics, as a punishment for state-sanctioned doping.

The sanction shall apply for two years.

The IOC has asked Russia for suggestions for a suitable song that can be played when the country's participants under the neutral flag take gold in Tokyo.

Russia's Olympic Committee stuck to the folk song "Katyusha" associated with World War II and the fight against Germany.

But the arbitration court Cas in Lausanne nobs the proposal.

- The anthem that is linked to Russia extends to all songs that are associated with, or have links to Russia, which also includes Katyusha, the court tells AP.

During the championships that Russian athletes have won gold as independent, the organizer has often played his own anthem for the active.

Ahead of the World Figure Skating Championships in Stockholm at the end of March, the International Skating Federation ISU has approved a piece by the 19th century composer Pyotr Tchaikovsky to be played at the medal ceremonies.