Korean baseball team coach Kim Gyeong-moon, preparing for the Tokyo Olympics, shared the story behind the phone call with Choo Shin-soo. Director Kim Kyung-moon said that he called after seeing an interview with Choo Shin-soo, saying, "If I can get the skills to be chosen, I want to play for the national team." 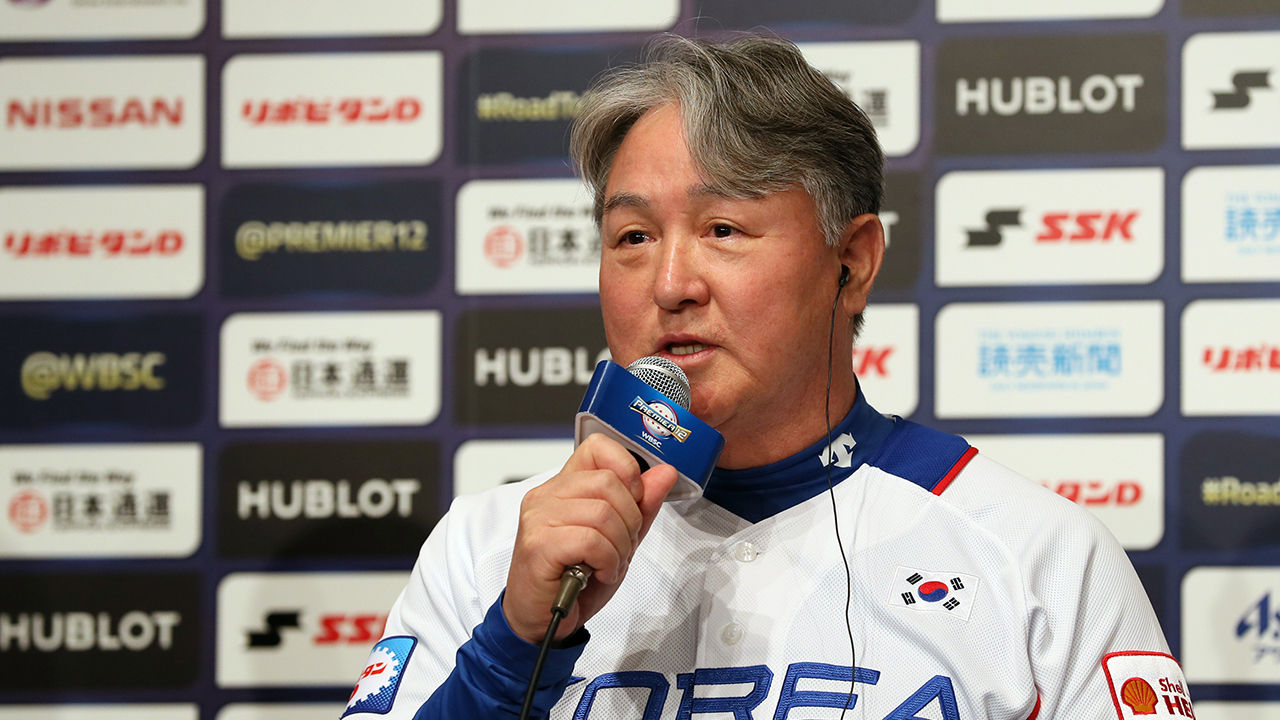 Director Kim Kyung-moon said that he called after seeing an interview with Choo Shin-soo, saying, "If I can get the skills to be chosen, I want to play for the national team."

Coach Kim told Shin-soo Choo, "I have to decide on a preliminary entry for the Tokyo Olympics soon, and I want to include Shin-soo Choo."

Coach Gyeong-moon Kim, who won the gold medal at the 2008 Beijing Olympics, and Shin-soo Choo, a veteran hitter who hit 218 home runs, the most Asian majors in the US major leagues, were respectful.

Director Kim Gyeong-moon said on the 12th, "When Choo Shin-soo was in self-quarantine, I called. I am a senior, and although I am the manager, I decided that'A player of the size of Choo Shin-soo should be respected." , I called Choo Shin-soo and said, “I want to put it in the preliminary entry.” Shin-soo Choo answered, “Thank you.” I was also grateful for such a response.”

However, after that, I was unable to join the national team against the major league team.

There are no obstacles to joining the national team in 2021 while playing for the KBO League SSG.

Director Kim Kyung-moon welcomed Choo Shin-soo to the KBO League, saying, "Isn't it good news for many fans that Shin-soo Choo decided to play in the KBO League? He returned to Korea in good shape, such as donating a substantial amount of his annual salary."

As a commanding tower for the baseball national team, Choo Shin-soo maintains his skills and competes in the Tokyo Olympics this year.

However, Director Kim tries not to burden Choo Shin-soo in advance.

Director Kim said, "Cho Shin-soo is already under a lot of pressure and will play the KBO league. I don't want to put any burden on Choo. Shin-soo, he said, "Do not get hurt, play the baseball that you want to play." "I said.

It is not necessary to disclose whether the national team will be selected as the final entry.

Director Kim said, "I hope that Shinsoo Choo will play a good role in the development and success of the KBO League, and I will watch the season," and "I will decide the final entry after consulting with the coaching staff."

First, coach Kim and KBO plan to confirm and announce preliminary entries for the Tokyo Olympics on the 15th.

The Japanese national baseball team made up 185 preliminary entries on the 10th.