Sara Rask led after the first run and had a gold position in the slalom at the junior WC in Bulgarian Bansko. And of course it was the Swedish medal cheer, but not from Rask, who failed in the second race and had to settle for a final eighth place. 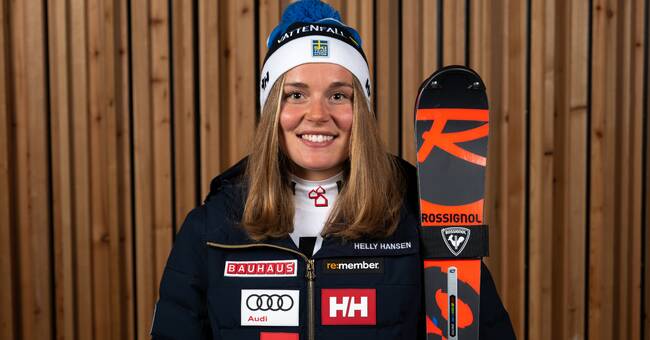 Instead, Moa Boström Müssener stood for a cannon ride and climbed from her fourth place up to a JVM silver behind the Italian Sophie Matiou.

It is the 19-year-old's first medal in the championship, after previously reaching a seventh place in the giant slalom and becoming 15th in the super-G.

This is Sweden's second medal in Bansko, after Hanna Aronsson Elfman previously won gold in the giant slalom.

Aronsson Elfman was eight before the second run in the slalom, but drove out in the second.