Done: The Norwegian Ski Association is appealing against Kläbo's washing up

It is now clear that the Norwegian Ski Association is appealing against the washing up of Johannes Hösflot Kläbo after the WC five miles on Sunday. - We see it as a "race incident", says national team manager Espen Bjervig in a press release. 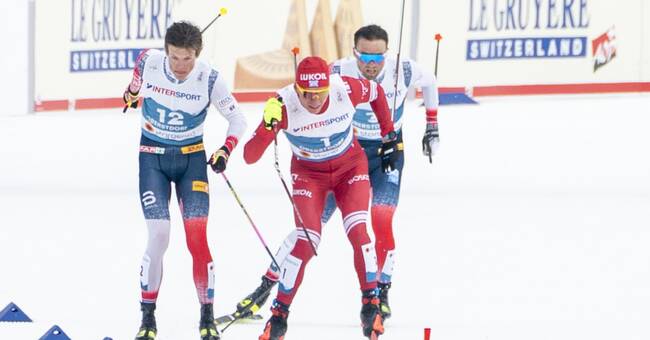 - We believe that it is justified as we do not share the jury's opinion.

We see it as a "race incident", says Bjervig after the appeal was received in the afternoon.

The Norwegian union had until 16.41, ie 48 hours after the official result, to appeal the decision, something they said it would do immediately after the washing up on Sunday.

The appeal has gone to the International Ski Federation, Fis, and its appeals committee, which will issue a ruling within 72 hours, ie no later than Friday afternoon.

If there is a refusal there, you can turn to the international arbitral tribunal Cas in Lausanne for another instance.

Kläbo did a short interview with NRK immediately after the race where he was worried about being washed.

After the washing up, Kläbo has not commented but writes on his Instagram: "There is a lot of frustration and anger".

He went on to the World Cup final in Engadin, Switzerland, next weekend - without wanting to comment on the dish further.