Putin: "Bolshunov hero of the race"

He was sad after five miles. Alexander Bolshunov is now supported by his president. - He was the hero of the race, says Vladimir Putin. 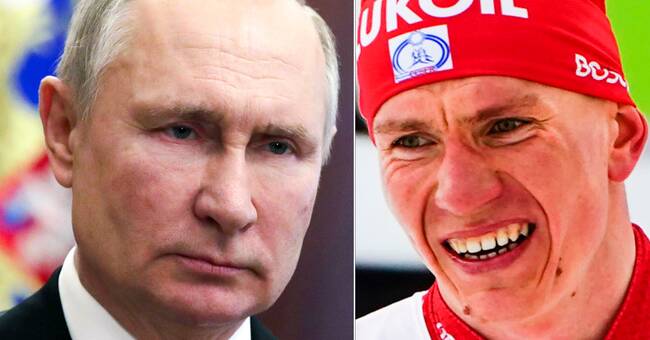 The improbable drama of the five miles in Oberstdorf has led even Russian President Vladimir Putin to get involved.

According to RIA Novosti, he has sent congratulatory greetings to Alexander Bolshunov.

The Russian star finished second after Johannes Hösflot Kläbo was washed for obstruction, where Bolshunov's staff was broken during the riot.

"Bolshunov was the hero of the race," Putin said in a statement.

Since Kläbo was deprived of the gold, compatriot Emil Iversen became world champion instead, and Simen Hegstad Krüger won bronze.

The Norwegian Ski Association can still appeal the washing, but must do so no later than tomorrow, Tuesday.