Corona outbreak in Malmö for the fourth time

Malmö Redhawks have contracted corona infection again. This is the fourth outbreak in the club. Now they are forced to move two more matches. 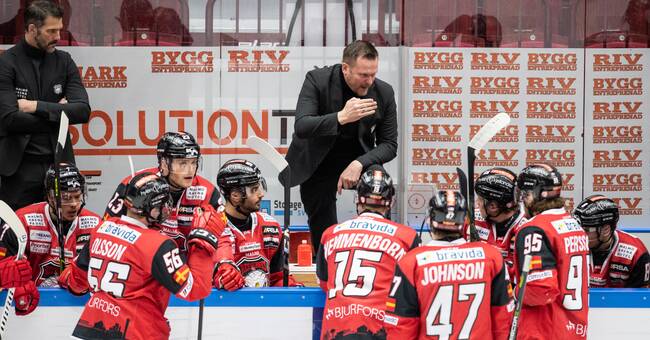 Malmö is one of the teams hardest hit by corona in the SHL.

Just 11 days ago, the Redhawks played their first game after their third corona outbreak.

Now comes the news that the club has been hit again.

Malmö writes on its website that six people in and around the team tested positive for covid-19 on Sunday.

New game dates are not yet ready.

Despite the many game interruptions, Malmö is not the team with the most matches left to play. Both Brynäs (43) and Oskarshamn (42) have fewer matches played than Malmö's 44. The teams that played the most have had time to play 47 matches.