"Without hesitation I give the gold to Kläbo"

He is world champion after Johannes Hösflot Kläbo's washing. But Emil Iversen is ready to give up the gold if Norway is right in the appeal. - I do not think I deserve gold, says the Norwegian. 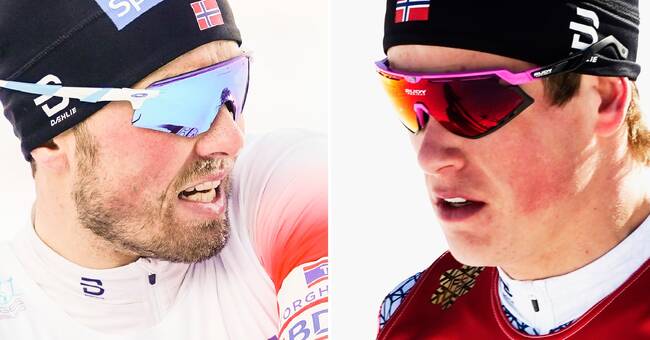 Tomorrow, Tuesday, the Norwegian Ski Association must have submitted an appeal against the washing up of Johannes Hösflot Kläbo in the five miles in Oberstdorf.

And they will do it.

- We think we have a better and better case, says Norwegian national team coach Arild Monsen to Aftenposten.

So far, Emil Iversen is the winner of the five miles.

But if Kläbo were to get it right regarding the obstruction with Alexander Bolshunov in the riot, Iversen will give the gold medal to his compatriot.

- Without a doubt, I took silver, which is equivalent to gold.

I did a fantastic race, and was in good shape.

I do not think I deserved gold, but silver.

On the one hand I am happy, but on the other hand I am upset because of John.

I think his disqualification is unfair, says Emil Iversen to Fondoitalia.

By Friday at the latest, the International Ski Federation's rules committee will have considered the matter, and given a definitive message.