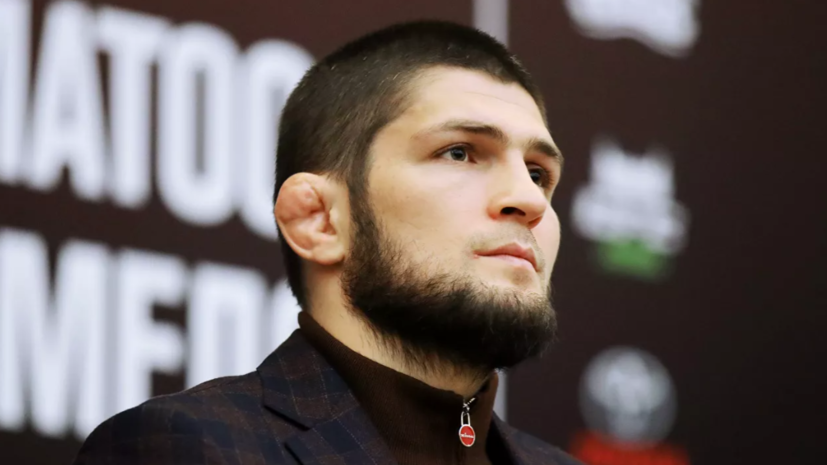 As UFC commentator Joe Rogan said during an interview with Sterling, after the banned punch episode, Yana Nurmagomedov explained to the organizers that the team "Knee!"

received from the seconds, and Peter himself "on the machine" followed the instructions.

The Russian lost the fight by disqualification and lost his title.

Aljamain Sterling was recognized as the new champion.

Sterling has previously stated that this is not the way he wanted to win.