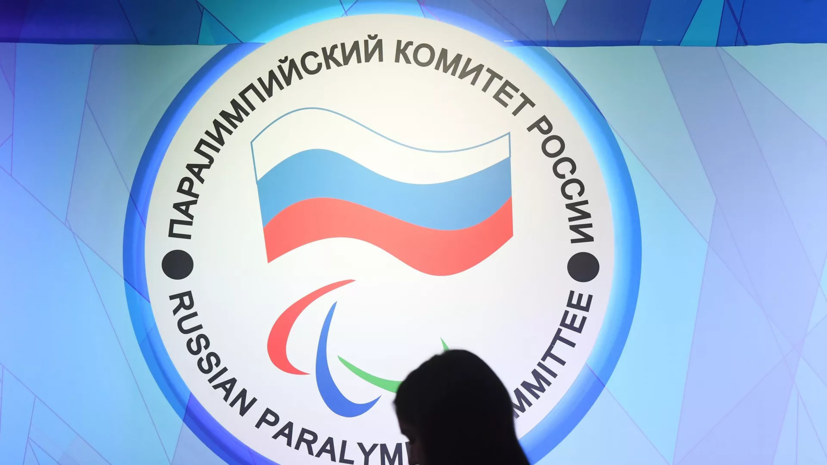 On Saturday, a meeting of the RPC executive committee was held in the format of a videoconference.

During the meeting, Chairman of the RPC Executive Committee Pavel Rozhkov spoke about the implementation of the CAS decision, as well as the revised IPC post-recovery criteria.

According to the statement, the names of the Russian Paralympic teams were approved: in English - RPC, in Russian - RPC.

Also approved was the emblem in the form of a combination of the Paralympic symbol "Agitos" and three tongues of flame, which are painted in white, blue and red.

In addition, the flag of the Russian Paralympic team was approved.

"These materials will be sent to the International Paralympic Committee for approval," the message says.

On December 17, 2020, CAS partially satisfied WADA's claim against RUSADA and deprived the Russian agency of its compliance status with the World Anti-Doping Code.

As a result of this decision, the Russian national teams will play at the World Championships and the Olympic Games under a neutral flag for two years.

Earlier, WADA reacted to RUSADA's decision not to appeal the CAS decision.