The turning point: The women's curling WC will be over

Just over a month ago, the news came that the World Cup in curling for women is canceled for the second year in a row. But now comes the turnaround - Canada takes over the world championship from Switzerland and organizes the championship April 30-May 9.&nbsp; 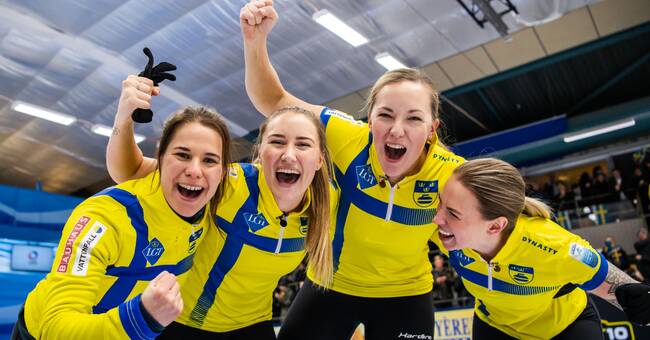 After last year's WC was canceled, it looked like Team Hasselborg would have to wait for two whole years for a new chance to pinch that coveted WC gold.

Instead, the chance comes already this spring.

In connection with two Grand Slam tournaments in Calgary, the Women's World Cup will also be held.

It was already clear that the Men's World Cup will be decided in Calgary in early April.

Both Team Edin and Team Hasselborg go to Canada to compete in the World Cup and Grand Slam competitions.