New metastases have recently been discovered in former snowboarder Bibian Mentel, who has had cancer for years. This time, no treatment plan is possible for the 48-year-old Utrecht. 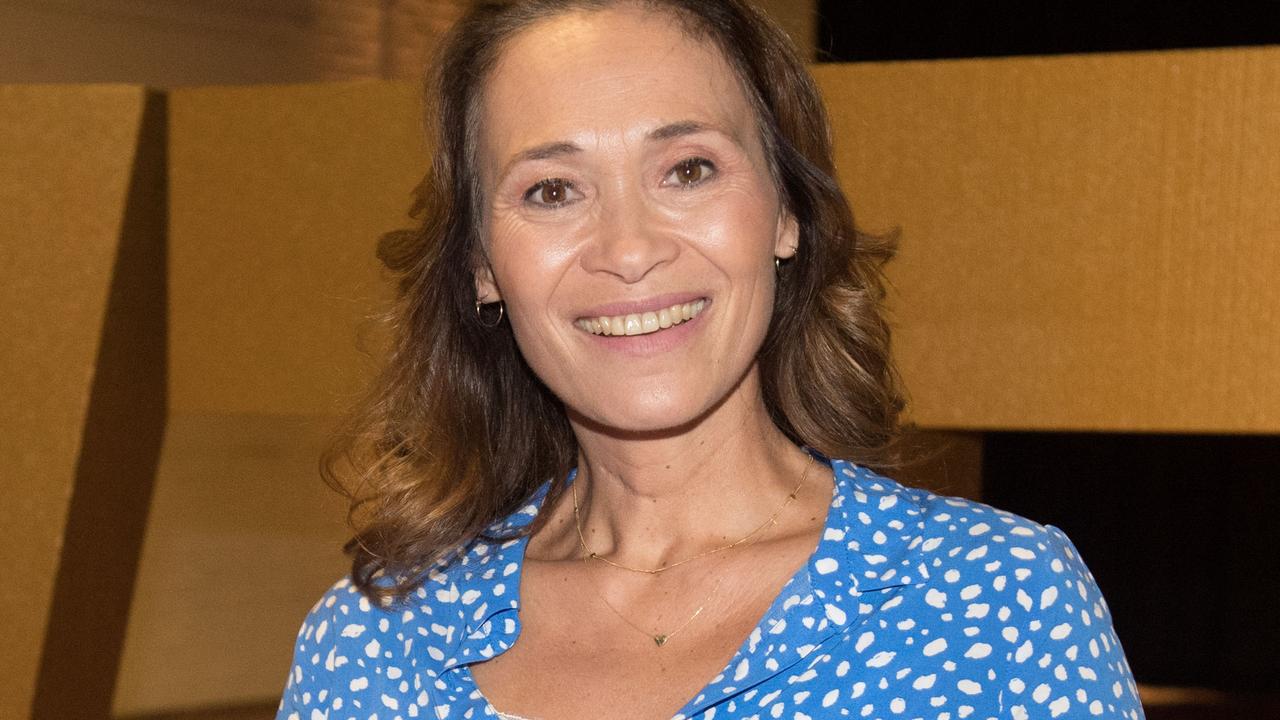 New metastases have recently been discovered in former snowboarder Bibian Mentel, who has had cancer for years.

This time, no treatment plan is possible for the 48-year-old Utrecht.

Doctors have advised Mentel to start saying goodbye to her loved ones, her husband Edwin Spee said in a statement on Friday.

He is a guest on Humberto Tan's talk show on Sunday to talk about his wife.

Mentel, multiple Dutch snowboard champion in the halfpipe and snowboard cross parts, was operated on her back at the end of last year.

During the operation, a piece of vertebra was removed that was damaged by a tumor.

Twenty years ago Mentel first had to deal with bone cancer.

It resulted in her lower leg having to be amputated.

The disease kept returning, but time and again Mentel managed to conquer the cancer and also excel at a winter sport.

The multiple world champion, who carried the Dutch flag at the opening ceremonies in both Sochi and Pyeongchang, was chosen Paralympic Sportsperson of the Year at the Sports Gala in both years.

Mentel ended her career at the end of 2018. She then committed herself to her Mentelity Foundation, which aims to get children and young adults with a disability into sports.

In 2019, Mentel ended up in a wheelchair because of an incomplete spinal cord injury sustained during an operation on a tumor in her back.

The snowboarder participated in that wheelchair in the TV show

Dancing with the Stars

, in which she reached the final.