Russian fighter Askar Askarov will give part of the fight fee at UFC 259 to his rival Joseph Benavides due to the fact that he did not manage to meet the weight category limit. 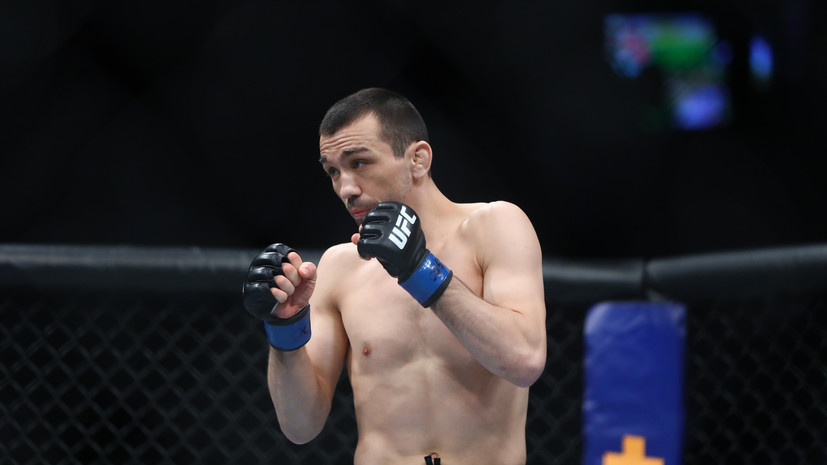 According to a representative of the Russian fighter's team, which is broadcast by TASS, Benavides will receive 20% of Askarov's fee.

Askarov, performing in the lightest weight - up to 57 kg - exceeded the limit by 400 grams.

“We decided not to risk it and not to drive the weight further,” a representative of the Russian explained the violation of the limit.

The UFC 259 tournament will be held on the night of March 6-7, Moscow time.

Earlier it was reported that Makhachev made weight before the fight with Dober at UFC 259.