Almere City FC fired trainer Ole Tobiasen on Thursday. The Danish coach has to leave because of the recent dip in form. 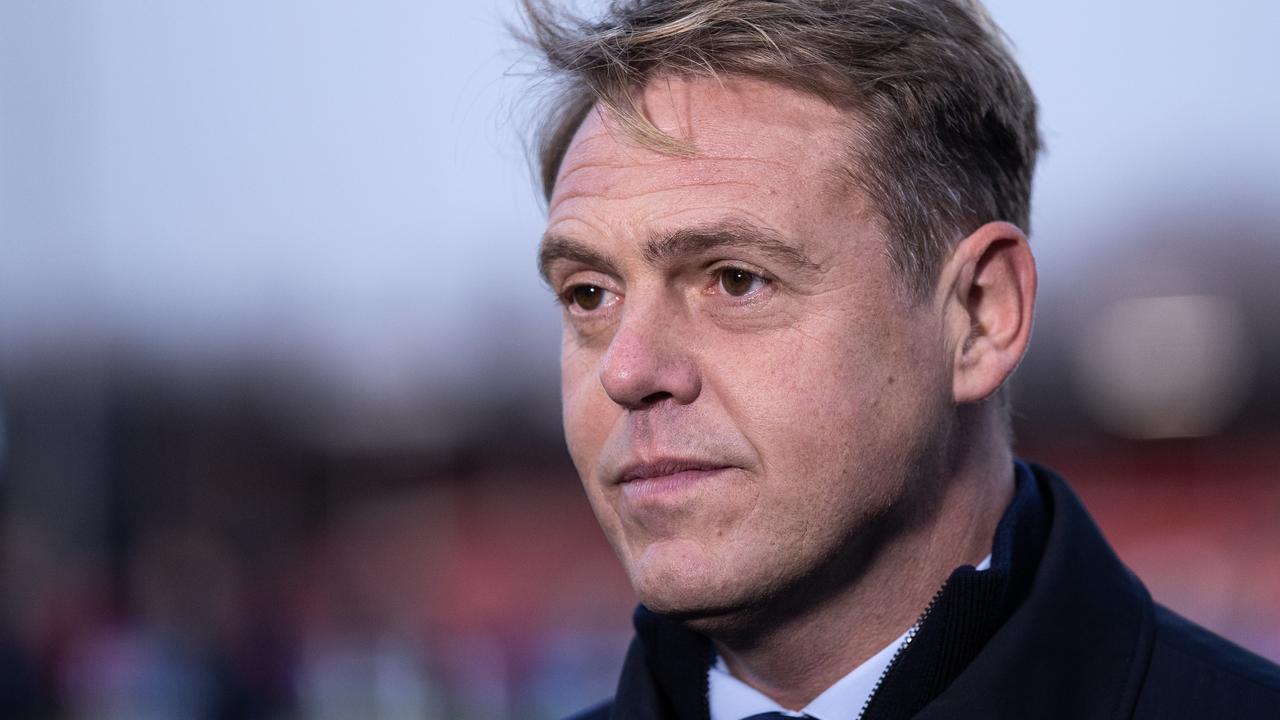 The Danish coach has to leave because of the recent dip in form.

"After various conversations between players, staff and club management, it has been established that there is a lack of support for further cooperation, which means that the club has insufficient confidence in a positive continuation of the current season", Almere City reports on its website.

The decision comes a day after the home defeat against FC Volendam (1-2).

The number four of the Kitchen Champion Division lost four of the last five league matches.

The first two clubs in the final standings are promoted directly to the Eredivisie.

Tobiasen (45) has been working at Almere City FC since 2018, first as an assistant coach and then also as an interim coach.

Since November 2019, the former defender of Ajax and AZ, among others, acted as head coach.

His contract expired next summer.

View the stand and the program in the Kitchen Champion Division