Two cases of the abortion virus in Doha: "Can only pray now"

Two cases of the abortion virus have been identified ahead of the Global Champions Tour in Doha. There you will find the Swedish national team trio Peder Fredricson, Henrik von Eckermann and Evelina Tovek. - It was a total shock. We can only pray now, says German rider Sven Schlüsselburg, whose two horses are infected, to Reiterjournal. 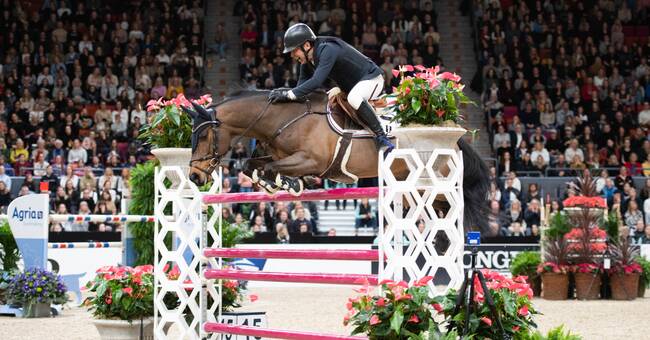 The abortion virus, which took off in Valenica in February, has killed several horses and many are fighting for their lives.

Two confirmed cases have now been reported from the Global Champions Tour in Doha, which starts on Thursday.

"Both horses are infected"

The German rider Sven Schlüsselburg competed in Valencia on 12 February.

The tests taken on his two horses last week in Doha were negative - but the other day he received another message.

Both of his horses have been diagnosed with the abortion virus.

We can only pray now.

I'm really scared, even of the horses at home.

Everything can happen so quickly and no one is safe in the end, says Sven Schlüsselburg to Reiterjournal.

The organizer has not yet come out with information about the competitions will be affected.