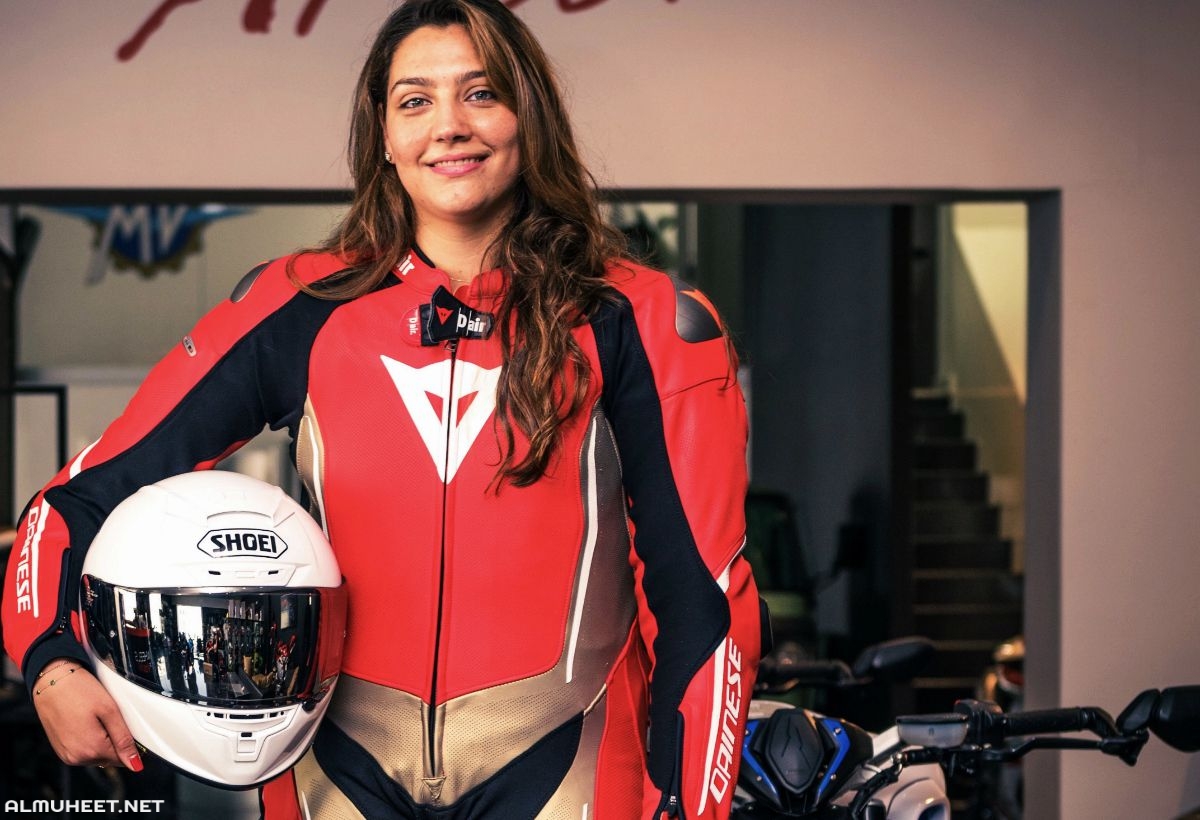 The Eastern Baha will be held from 4 to 6 this month, while Saudi driver Mashael Al-Obaidan participates in the local category.

Dania Akil, who holds a master's degree in international business from Britain, took her first steps in motorsport in 2019, behind the wheel of a motorcycle and competed in track races in the UAE and Bahrain.

"In my first season I had an accident at the Bahrain International Circuit, which resulted in a fracture in the pelvis and (hair) in the spine, so I had to stop practicing motorsport," the 32-year-old said in a statement to Agence France-Presse.

Saudi Arabia affirmed its pride and pride in accompanying the Dakar Rally 2021, organized by the Kingdom for the second year in a row, by presenting the opening and closing ceremonies, stressing that it sets its sights on next year to abandon the radio to sit behind the wheel in the most difficult cross-country rally.

The Saudi driver denied facing any social challenges due to her desire to participate in motorsports, stressing that she found the full support of her community and the sports community, and that her goal is to complete the Baha without any mechanical malfunctions or navigational errors.

The Saudi driver, along with the French navigator with great experience, Laurent Lichlouchter, is participating on board the "Can-Am Mavericks X3" classified in the "T3" category for light cars, and competed on an international list of 18 teams led by Saudi Yazid Al-Rajhi and his compatriot Yasser bin Saeedan From Dutchman Erk Van Loon, Czech Miroslav Zapletal and Kuwaiti Mishari Al Dhafiri, the usual face in the Middle East Rally Championship.