Basketball: Joakim Noah puts away his sneakers after thirteen seasons in the NBA

Without a club since this winter, Joakim Noah, 36, who has shone for a long time in Chicago, announced the end of his career. The French international was notably voted best defender in the North American league… 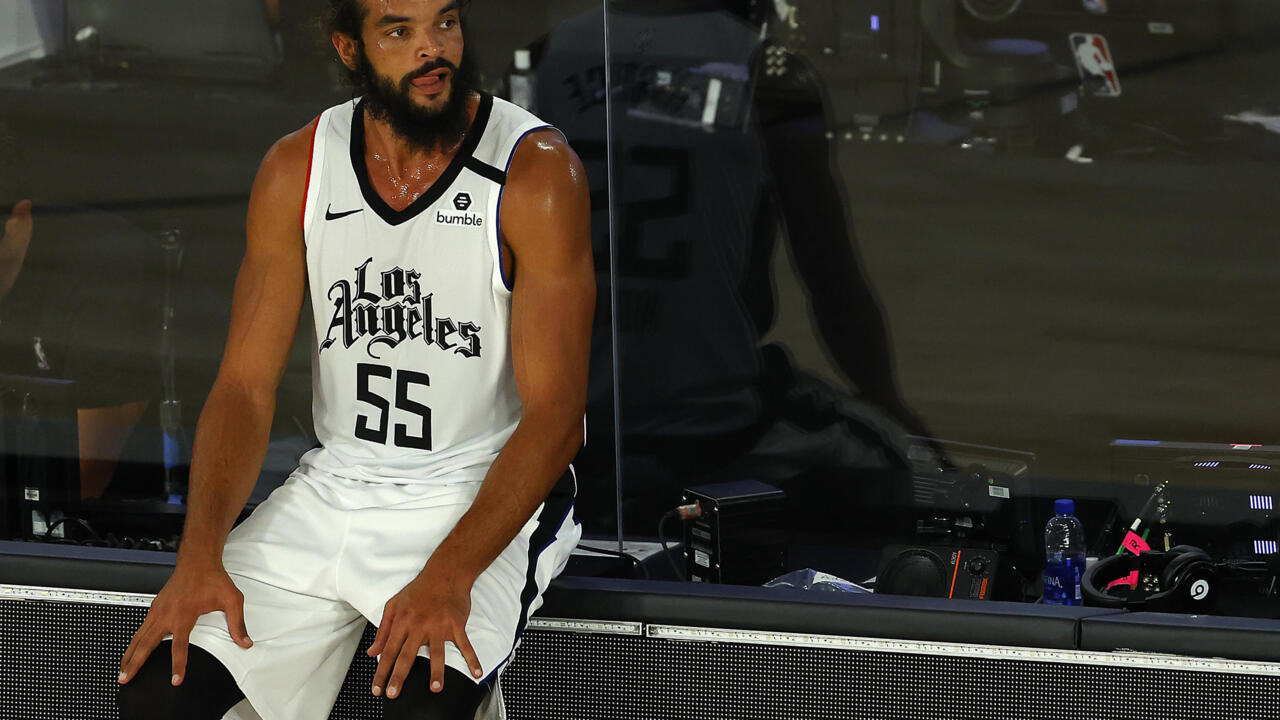 Basketball: Joakim Noah puts away his sneakers after thirteen seasons in the NBA

Joakim Noah with the Los Angeles Clippers jersey during the NBA play-offs on August 13, 2020 in Lake Buena Vista, Florida.

Without a club since this winter, Joakim Noah, 36, who has shone for a long time in Chicago, announced the end of his career.

The French international was notably voted best defender in the North American league in 2014.

It was quite an adventure

Joakim Noah draws a line at 36, after thirteen seasons spent in the prestigious NBA.

He will remain as one of the finest achievements in French basketball, twice selected for the All-Star Game and named best defender in 2014.

Thank you to all those who have shown me love throughout my career,

" soberly wrote on his Instagram account, the one who has long worn the jersey of the Chicago Bulls, confirming information from The Athletic.

With Chicago, who dreamed of a glorious tomorrow after the Michael Jordan era (six titles between 1991 and 1998), Noah only missed one title to make the story perfect, so much the fans appreciated his dedication and his ferocity. at all times on the floors.

Since being released from his contract with the Los Angeles Clippers this winter, the prospect of Noah putting his sneakers away has been expected.

Three months ago, his agent Bill Duffy announced the color, believing that he was heading "

In 2014, when he won the league's best defenseman trophy (he climbed to 618 rebounds with the Bulls that season), he was also in the top five, averaging 13 points, 11 rebounds, 5 assists, more than one block and one interception per game.

He is even 4th in the votes for the title of MVP.

In 2016, Noah flies to New York, the city where he was born on February 25, 1985. But the project of the president of the Knicks, Phil Jackson, former coach with eleven rings (six with the Bulls and five with the Lakers), is a fiasco.

And to make matters worse, he was

in March 2017 after testing positive for a prohibited substance.

Noah bounced back with

(2018-2019), to the point that the Lakers and Clippers covet him for the following season.

But he injured an Achilles tendon, one of the most serious physical problems that has punctuated his career, with operations on his left knee in April 2014 and on his left shoulder in April 2017.

Finally recovered, the Clippers hire him in March 2020, but the coronavirus pandemic pushes back his return, which finally takes place during the summer in the health “bubble” of Disney World where the team is finally eliminated in the semi-finals of Western conference by Denver.

The player, who had an additional year of unsecured contract, is ultimately not retained by the California franchise.

Joakim Noah became the second Frenchman after Tony Parker to play in the All-Star Game, before Rudy Gobert joined them at this closed club.

A complicated story with the France team

The story of Joakim Noah, son of the former tennis star Yannick, the last French to have won Roland-Garros, was on the other hand written in dotted lines with the French team.

Also Swedish, through his mother Cecilia Rodhe, he only wore the Blues jersey 22 times between 2009 and 2011, still winning silver in the 2011 European Championship with in particular Tony Parker, beaten in the final by Spain (98-85).

According to The Athletic, Joakim Noah would also like to record his retirement under the jersey of the Bulls, with which he has spent most of his career in the North American league, as did former Celtic Paul Pierce, who had signed a final one-day contract with Boston.

Drafted in 2007 by Chicago in 9th position

NCAA Champion (American College) with the Florida Gators: 2006 and 2007

Named best defenseman in the NBA in 2014