Six days before the election for the club's presidency, the police carried out an operation at the headquarters of FC Barcelona on Monday. According to several Catalan media, the resigning former president Josep Maria Ba… 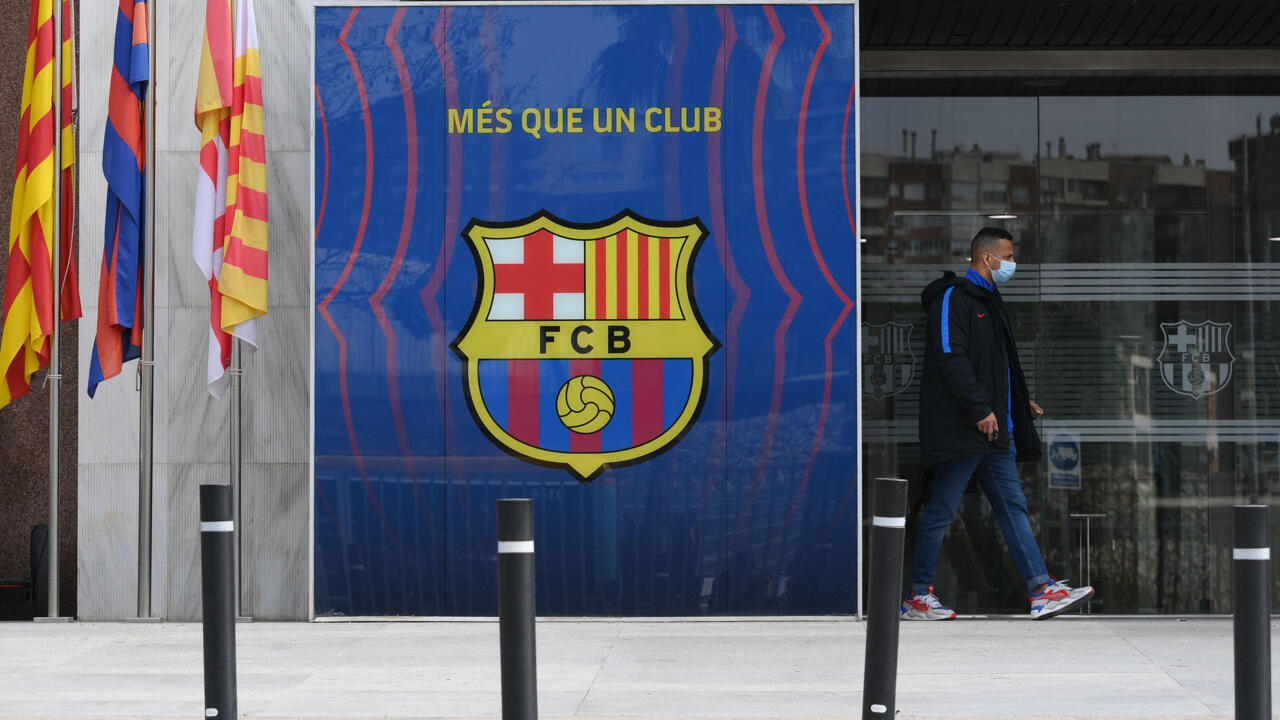 The Catalan police carried out an operation on Monday March 1 at the headquarters of FC Barcelona, ​​six days before the elections for the club's presidency, a spokesperson announced.

"We are carrying out an operation right now with agents from the economic crimes department," a regional police spokesperson told AFP, while police sources said he it was about searches.

Several people were arrested but their identities were not revealed by the spokesperson for the Catalan regional police.

According to the leading Catalan sports daily Marca, the resigning former president Josep Maria Bartomeu has been arrested and is said to be the target of the investigation.